Nigerian passport sinks further in integrity index, now worse than ever under Buhari

Nigeria under the Buhari regime only topped Ethiopia, South Sudan, Eritrea and Democratic Republic of Congo, Sudan, Libya and Somalia. 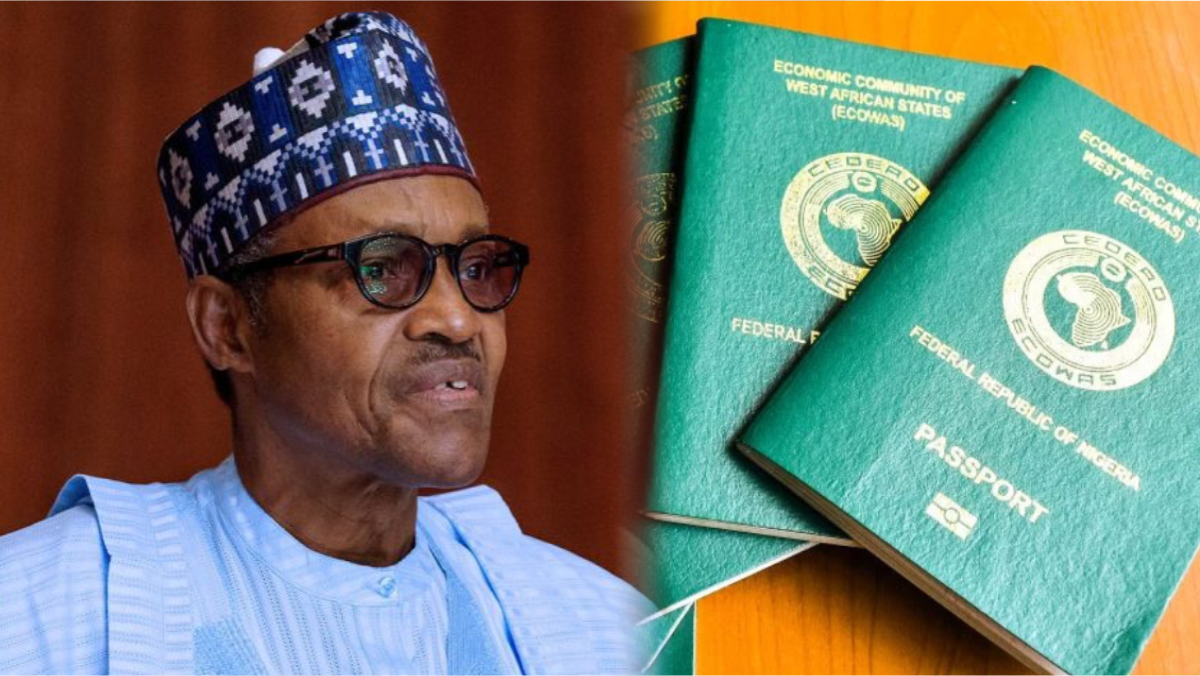 Nigeria passport has further lost its integrity, ranking worse than ever under President Muhammadu Buhari’s regime.

Henley and Partners, a London based global citizenship and residence advisory firm, in its new passport index report ranked Nigeria’s passport 101 out of 199 countries, dropping six places from its 2020 position.

Nigeria in the report performed worse than it did in 2020, with the country’s passport holders having access to just 46 countries visa-free.

In 2020, the country’s passport ranked 94 of 199 countries, dropping six places in the latest ranking.

The travel advisory firm compiled the index after examining the number of destinations a country’s passport holder can access without a visa.

In Africa, the report ranked Seychelles as the country with the best performing passport in the continent despite ranking 28 globally, with Mauritius, South Africa and Botswana following closely.

Japan maintained its number one spot on the ranking despite being in a ‘quasi-state of emergency’ as a result of the outbreak of COVID-19 that led to the postponement of the 2020 Olympics, which would now hold from July 23, 2021 to August 8, 2021.