“I have been coming to this court but they are always closed. Today, I am lucky they are around. I came to do affidavit for my age,” Mr Ibrahim narrated to The Gazette. 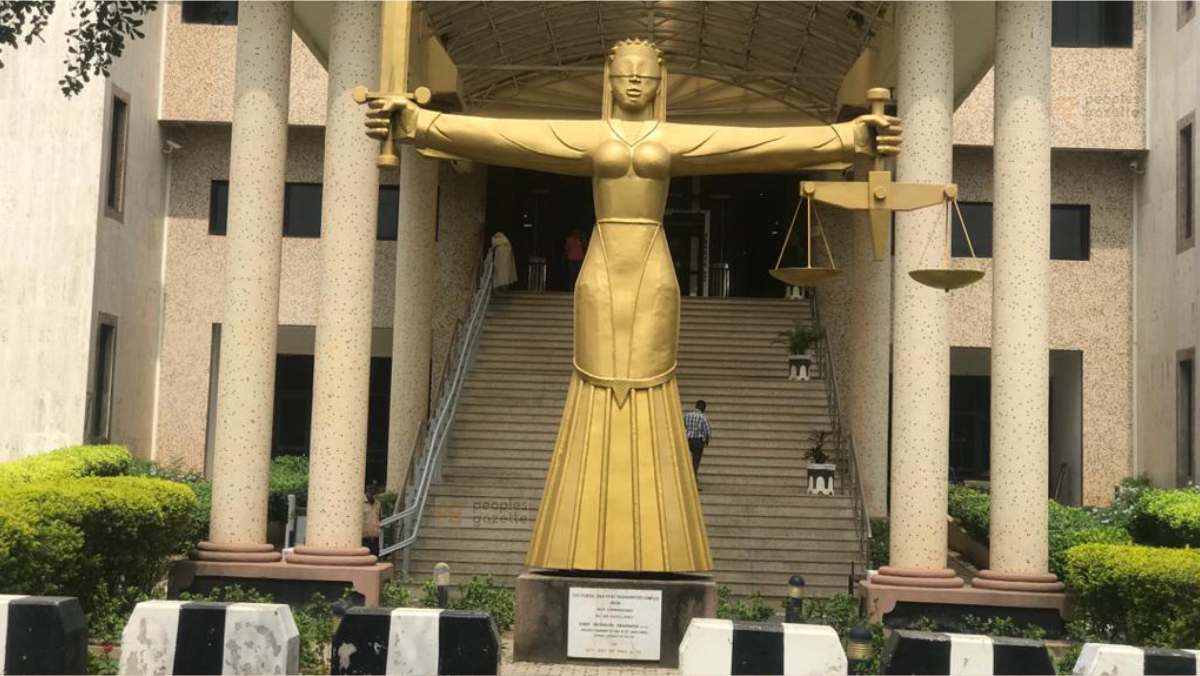 Judicial activities officially commenced on Tuesday across the nation after the strike by Judicial Staff Union of Nigeria (JUSUN) was called off last week.

The strike which commenced on April 6 was called off on June 9 following a meeting between officials of the union and the National Judicial Council (NJC) led by the Chief Justice of Nigeria (CJN).

Judicial workers embarked on an indefinite nationwide strike to push for the implementation of financial autonomy for the judiciary thereby leading to the closures of courts across the country.

At the Abuja Division of the Federal High Court, the environment looked quite scanty as few lawyers were seen around the courts. A sitting judge Bolaji Olajuwon of court 7 sat only to give dates to lawyers that had cases.

The FCT High Court, Maitama was busier than the Federal High Court. Court 32 was sitting as at 11:12 a.m. and lawyers could be seen trooping in to the courts to get dates for their hearing.

Litigants could also be seen in their numbers moving in and out of the courts.

Speaking on the atmosphere after the resumption, Barrister Umezie Maxwell said he was happy that activities has kicked off.

“The courts has just resumed, court officials are at work. I am happy everything has returned to order. I came to see if my matter has been assigned to court and possibly get a date,” he said
When asked about the return of judicial activities, Justine Chuwang, a lawyer said: “Most of the courts here at Maitama sat today  as activities have commenced and I’m here to take a date for my cases.”

At the entrance of the court gate,  Peoples Gazette noticed an elderly man who was sitting at the security post and looking tired. He said is name is Abel Ibrahim.

“I have been coming to this court but they are always closed. Today, I am lucky they are around. I came to do affidavit for my age,” Mr Ibrahim narrated to The Gazette.

At the Area Court in Kubwa, the court had already closed  for the day as of 2:30 p.m. when The Gazette reporter got there.

A plaintiff, Abubakar Isa, told the The Gazette that the strike has cost him a lot as he can’t get hold of the defendant.

“This strike has cost me so much. How can court of all places go on strike? I have a case I brought to the court, the person involved, I can’t even find him since he has moved out from my area but I have hope that the court will summon him and I will get justice,” he said.

The Customary Court Kubwa did not hear any case on Tuesday, The Gazette learnt.