The NIS explained that issuing centres are being congested by crowds who want to collect their passport, thereby breaking COVID-19 protocols. 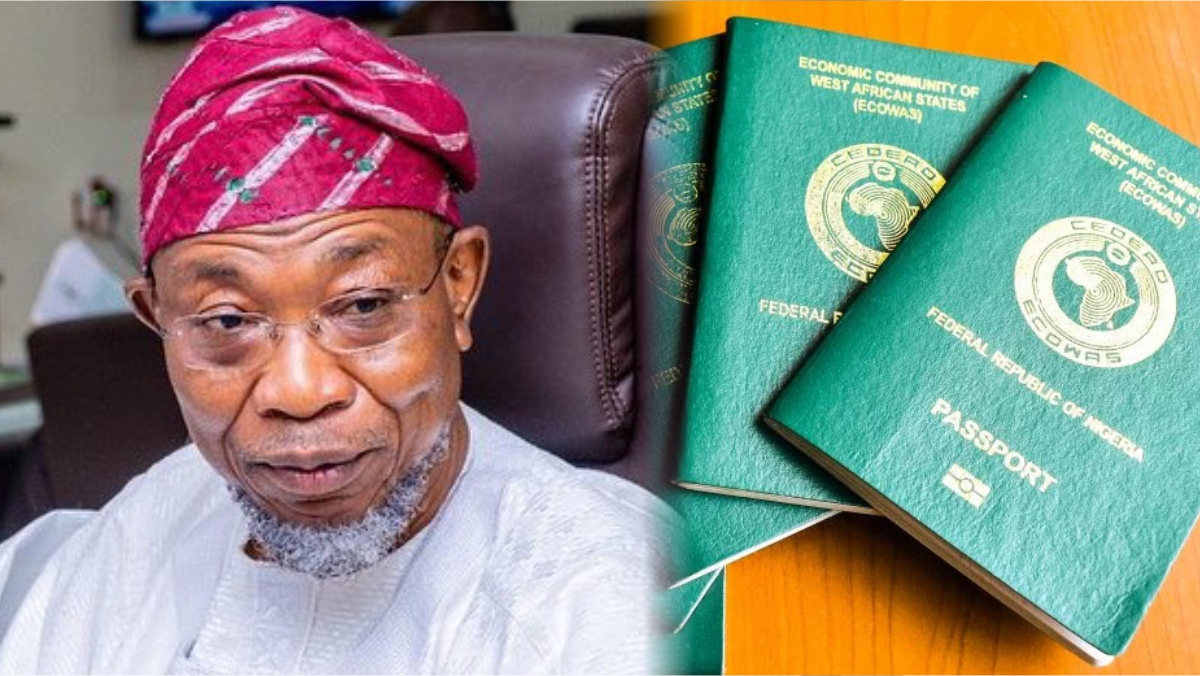 The Comptroller General of the Nigeria Immigration Service (NIS), Muhammad Babandede, has  announced a new date for the application of passport.

According to the NIS, applications for passports will now commence on June 8 as against the earlier scheduled date of June 1.

A statement from the new spokesman of the Service Amos Okpu confirmed the decision of the comptroller general in Abuja on Tuesday.

The NIS explained that issuing centres are being congested by crowds who want to collect their passport, noting that the surge was making compliance to COVID-19 protocols difficult.

Interior minister Rauf Aregbesola however directed that the restart date for fresh applications be extended, explaining that the move was to allow for the clearance of backlog for all local and foreign passport applications.

“A huge number of applicants are already turning up to collect their passports across issuing centres and this is causing some forms of congestion,” the statement reads.

“This situation will not allow the Service to accommodate new applications especially considering our desire to ensure that people who come to our offices comply with all the COVID-19 protocols.

“Consequent upon the above, the Minister of Interior, Rauf Aregbesola, has extended the commencement of the new passport regime earlier scheduled for June 1, 2021 by one week till June 8, 2021.”

“The period shall be used to attend to applicants for collection, clear all the remaining backlogs as well as improve systems automation for the takeoff of the new passport regime effective 8th June 2021,” it added

The Comptroller General of NIS assured Nigerians that the service is committed to improve the services delivered to all applicants.

Mr Babandede said that 230,500 passport applications have been cleared and the passport produced, while 43,350 passports are yet to be collected.

“Passport Control Officers have been directed to continue to send out short message notifications for collection to all applicants who indicated functional contact details/numbers in their applications while efforts have been intensified to clear up the remaining applications in some Centres,” he said.

He added that applicants are duly being notified and encouraged to collect their passports, while he noted that the NIS will upload the details of all passports that are yet to be collected on its website www.immigration.gov.ng for the attention of the public.

He assured Nigerians that the Service is also deploying other media means to notify the public about this development.