The EFCC charged the staff members: Harriet Onome, Olajumoke Akano and Olabode Ogunlere, with four counts of conspiracy and stealing. 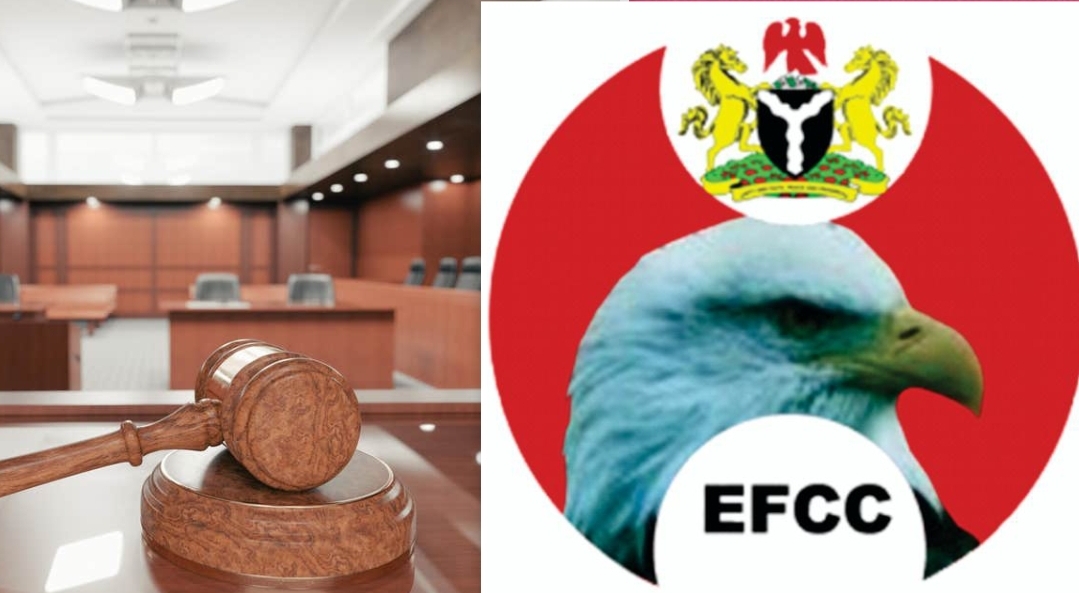 Three staff members of AIICO Capital Ltd were on Thursday arraigned before an Ikeja Special Offences Court by the Economic and Financial Crimes Commission (EFCC) for allegedly defrauding their employer, an investment company, of N1.4 billion.

The staff members: Harriet Onome, Olajumoke Akano and Olabode Ogunlere, were charged with four counts of conspiracy and stealing.

They however denied the charges.

According to the EFCC prosecutor, Chinenye Okezie, the defendants had sometime in 2020 in Lagos committed the offences alongside another person, Olanrewaju Fabunmi, who is now at large.

“Onome sometime between November and December 2020 converted to her own use the aggregate sum of N419.9 million.

“Akano, within the same period, dishonestly converted to her own use the aggregate sum of N167 million.

“Between October and November 2020, Ogunlere fraudulently converted the aggregate sum of N65 million to his personal use.

“The said sums are property of AIICO Capital Ltd,” she said.

According to the anti-graft agency, the offences contravene Sections 287(8) and 411 of the Criminal Law of Lagos State, 2015.

According to her, Ms Onome is a flight risk who has a two-year valid visa to the United Kingdom.

“If the court should consider granting the defendants bail it should be on stiff conditions that will ensure the defendants attendance in court,” she said.

Mr Olumide-Fusika in his submission said that Ms Akano is a nursing mother and had never jumped the bail which was granted to her by the EFCC when she was being investigated.

He also noted that although Mr Ogunlere was initially detained by the EFCC for five-days over the alleged fraud, he always honoured the anti-graft agency’s invitation after he was granted bail.

Delivering a ruling on the bail applications, Justice Oluwatoyin Taiwo granted each of the defendants N50 million bail with two sureties in like sum.

“One of the sureties must be a land owner and the Registrar of Titles shall verify the location of the land.

“The other surety shall be a close relative who must be resident in Lagos.

The identities of the sureties must be verified by the court,” she said.

The court adjourned the case until October 12, for trial.