The 2022 Aiteo Federation Cup round of 64 match was played at the football pitch of University of Nigeria Enugu Campus. 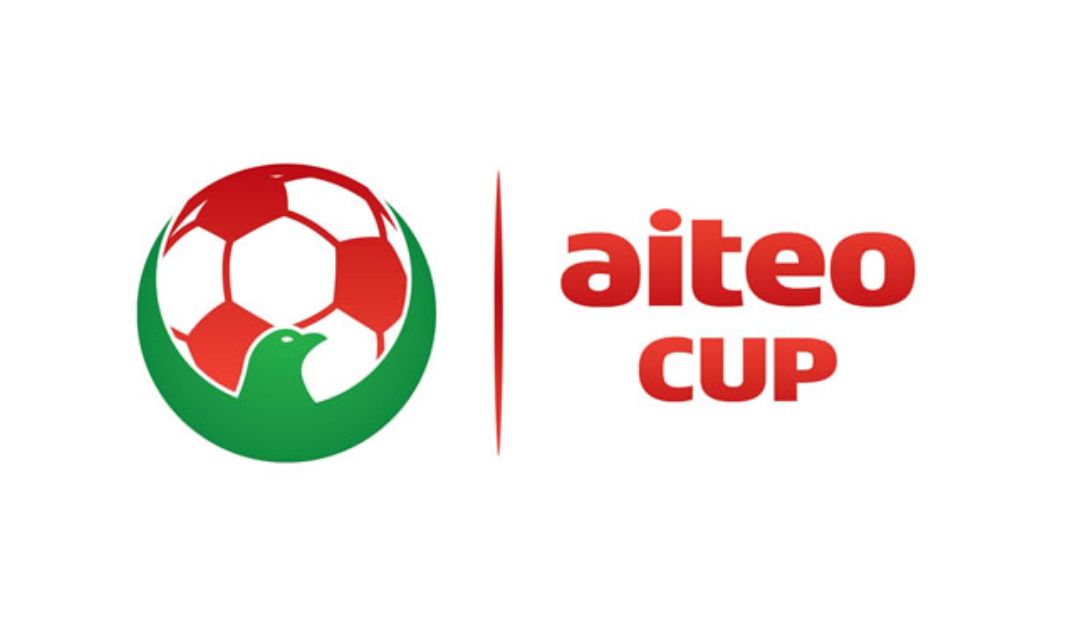 Niger Tornadoes of Minna on Saturday defeated Dream Academy FC of Yenagoa 2-1 in a 2022 Aiteo Federation Cup round of 64 match in Enugu.

The match was played at the football pitch of University of Nigeria Enugu Campus (UNEC).

In a post-match interview, Niger Tornadoes’ coach, Abubakar Bala, praised their opponents for giving his team a good fight in the game.

He described their opponents as “a good, vibrant and young team that would have gone far, if not for my team’s experience”.

“The Cup competition does not respect age or experience as young teams always want to prove a point.

“But we finished the job in the first 45 minutes and relaxed after the interval, because I knew that Dream Academy would score,” Bala said.

Speaking also, Dream Academy’s coach, Kenneth Opukeme, said he was disappointed that his team lost “because my team did not have a second chance.”

“We lost concentration in the central defence in the first half and that cost us two quick goals. But we made some adjustments after the interval.

“The adjustments paid dividends as our opponents could not score again. Instead, we reduced the tally and would have equalised during the dying minutes,” he said.

Opukeme also said his team would have won the match if the match’s centre referee had not denied them a penalty kick towards the end of the match.