Wikki Tourists won 4-3 after a penalty kicks shootout which followed a 1-1 draw at full time. 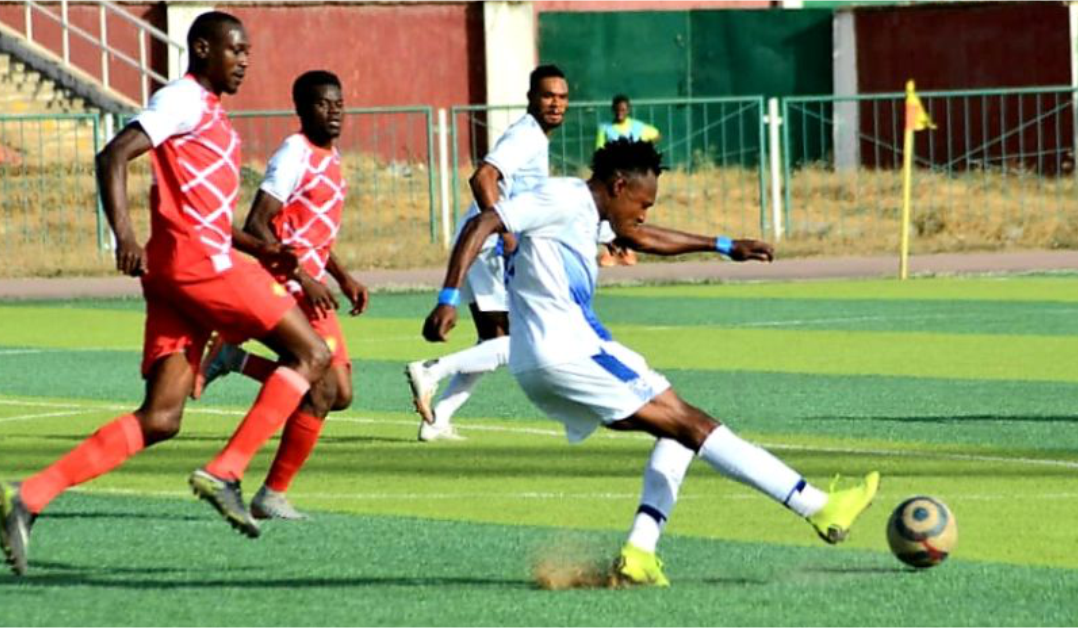 Wikki Tourists Football Club of Bauchi on Wednesday in Abuja defeated Kwara United FC of Ilorin to advance to the round 16 of the ongoing 2022 Aiteo Federation Cup competition.

The round of 32 match was played at the FIFA Goal Project pitch of the Moshood Abiola National Stadium.

Wikki Tourists won 4-3 after a penalty kicks shootout which followed a 1-1 draw at full time.

Alao Dabani of Kwara United had opened the scoring in the 10th minute of the game, while Victor Dawa drew Wikki Tourists level in the 35th minute.

Speaking after the match, the coach of Wikki Tourists, Kabiru Dogo, said he was happy his team had now moved to the next round of the competition.

“The two teams played a good match, and that is why we needed a penalty shootout to determine the winners.

“My players did well, and I thank them because they fought hard to excel during the penalty shootout and they also worked very well during regulation time.

“But we thank God that we are the better side, and victory is ours,” he said.

Dogo however said they would go back and prepare for the next level of the competition.

“We will go back home and prepare for the next game which must also be a win in our favour,” he said.