The facility reportedly blew up on November 3 and remains unchecked a month after. 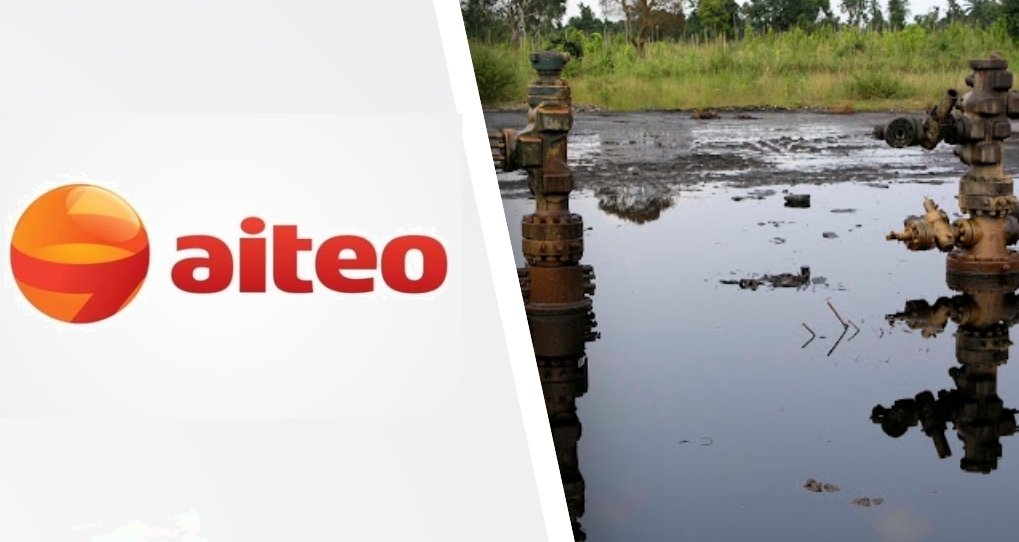 The Niger Delta Congress has accused the federal government of neglecting the region following the spill from the OML 29 in Nembe community, Bayelsa.

The OML 29 is jointly owned by Aiteo Exploration and Production Company Limited, and the Nigerian National Petroleum Corporation (NNPC).

The facility which was reportedly blown up on November 3, has caused great damage to the environment of the Nembe community in Bayelsa state.

Ovunda Eni, Spokesperson of the group, in a statement to Peoples Gazette on Friday, said the federal government has remained mute despite the spill destroying the environment.

“In spite of the urgency of the situation, the NDC notes that the Nigerian Government have in their usual manner failed to address this grave injustice, by calling the management of Aiteo to order,” part of the statement read.

The group also accused Niger Delta stakeholders of failure to protect the environment.

“We also note that the political leadership of the Niger Delta region at all levels have failed to stand for the people of Nembe and many others who continue to suffer and die for nothing,” the group said.

NDC said it foresaw the incident, recalling that it had earlier kicked against the plan of Royal Dutch Shell to sell the OML 29 currently managed by Aieto.

The group said the British Shell was avoiding its responsibility after polluting and destroying the environment for close to six decades.

“The NDC had through her lawyers called for Shell to do the proper thing by first auditing all areas it has operated within the region and make plans for a holistic clean-ups before its divestment should be allowed to proceed.

“Regrettably, we could not pursue the matter due to scarce resources and the unwillingness of stakeholders to join hands with the NDC to ensure justice is done for our people, however, we shall continue to speak out and not relent in the pursuit of justice and a better life for the people of the Niger Delta,” the group said.

The NDC noted that it will continue to fight for the rights of the people of the affected community and the region until justice is served, encouraging every Niger Deltans to support its fight against injustice meted out to the Niger Delta people.

The group expressed fear for the well-being of newborn babies, citing research that majority of newborns living within a kilometer from spill sites are likely to die within their one-year birthdays.

So far, an estimate of over two million barrels of crude has been spilled into the community.

The NDC complaint is coming a month after crude spilled from the Aitoe’s wellhead into rivers, creeks, and communities, destroying sea lives and polluting the environment.

Some residents had earlier told The Gazette that the unending spill continued to find its way into the community due to the failure by government and Aiteo to seal the leakages.

Governor Douye Diri of Bayelsa, on Wednesday after a visit to the spill site, said it was the worst oil spill he had seen in his lifetime.

Earlier, Aiteo expressed optimism that the leaking wellhead in the Santa Barbara South field would be finally contained in the next few days.

Aiteo’s Global Group Director/Coordinator, Andrew Oru, also noted that “the well is a gas well, 80 percent gas, and about 20 percent oil; that is why it is relatively easy for us to contain the amount of oil that spills out.”