The governor also appreciated the efforts of all the first responders, rescue and security agencies, government officials, and voluntary organisations. 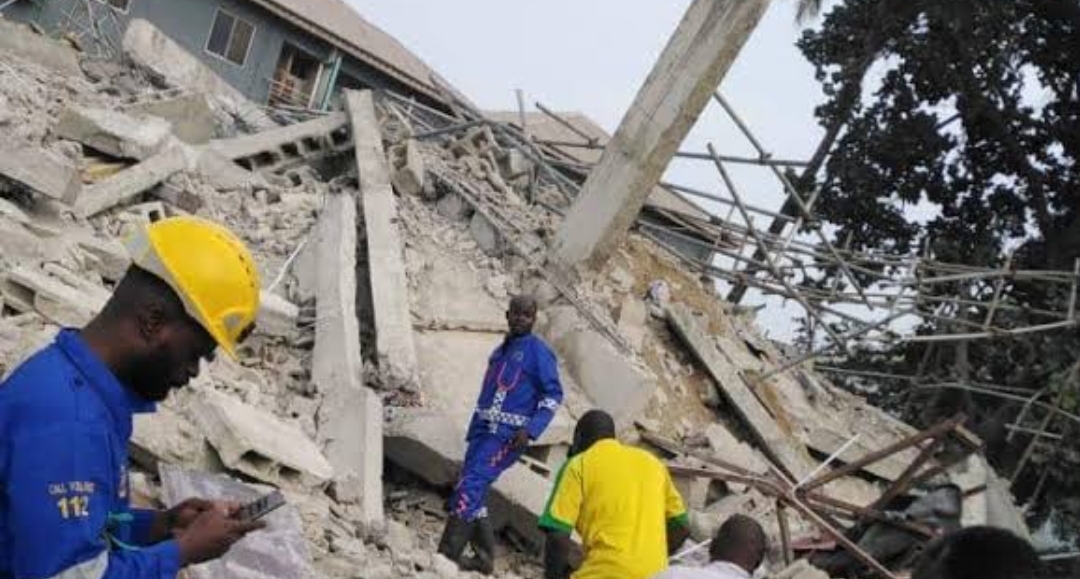 Governor Udom Emmanuel of Akwa Ibom has set up a panel of inquiry to investigate the collapse of a four-storey building at Iman street, off Aka road in Uyo, on Saturday.

Mr Emmanuel announced this while commiserating with the families of relatives trapped and those who died in the building. He said that the panel was to conclude its work within one month.

“The government has directed the commissioner for works and fire service to immediately set up a panel of inquiry to investigate the unfortunate incident,” he said.

The Akwa Ibom governor expressed his condolences to the bereaved families.

He wished the survivors a quick recovery and directed the health commissioner, Augustine Umoh, to immediately take over the management of the survivors.

The governor also appreciated the efforts of all the first responders, rescue and security agencies, government officials, and voluntary organisations. Others were citizens who took part, especially construction companies that provided equipment in the rescue operation, which lasted many hours.