Two commissioners had resigned their positions within the week for political reasons. 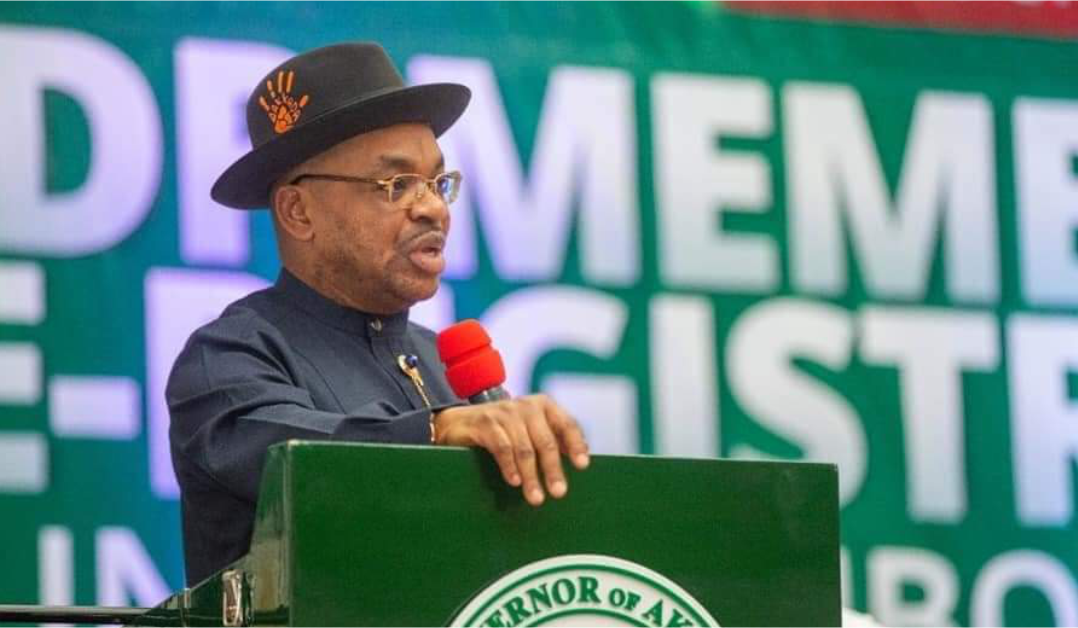 Five commissioners in Akwa Ibom State have been dropped by Governor Emmanuel Udom as he reshuffles his cabinet for the last year of his tenure.

Mr Udom disclosed this in a press statement issued by the Commissioner for Information, Ini Ememobong, after its State Executive Council meeting in Uyo on Thursday.

He added that two commissioners had resigned their positions within the week for political reasons.

Mr Ememobong said that the Council also reviewed the ongoing strike by the Nigerian Union of Teachers in the state and directed that the relevant ministries should take necessary steps to resolve the problem immediately.

The commissioner for information said that Council was briefed on updates on all ongoing projects by the various supervising commissioners of the state.

He said that concerned commissioners were charged to ensure speedy completion of the jobs under their care and to submit the dates for inauguration of all their projects.

Mr Ememobong said that an update on the implementation of the Human Resource Management System Project was presented to the Council by the Head of the Civil Service.