The lady was tracked tracked via the man’s car she took away. 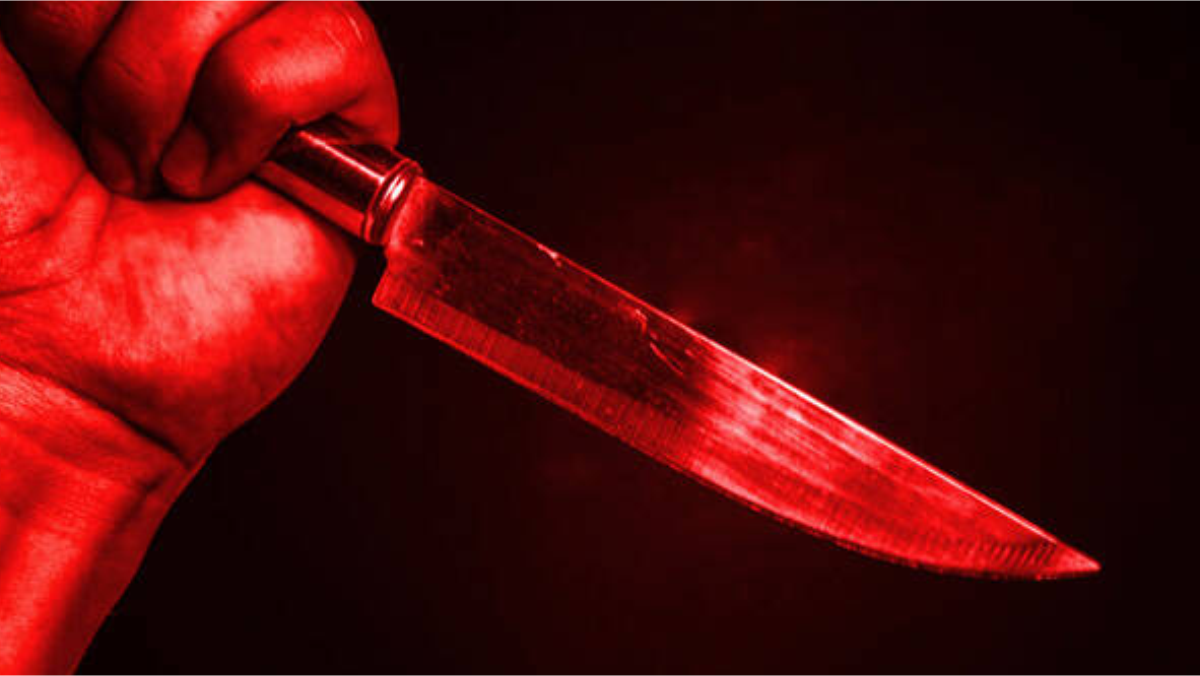 A lady identified as Laureta Walter has allegedly murdered her businessman lover in Akwa Ibom, absconding with his N7 million and his Mercedes Benz car afterwards.

According to news reports, including by Politics Nigeria, Ms Walter paid the deceased a visit in his residence in Uyo on August 1, where she allegedly killed him and made way with his belongings while leaving the man, identified as Chikoha Chukwemeka, in the pool of his blood.

The deceased was later found dead after business associates raised alarm after they couldn’t reach him for hours.

The associates then alerted the police.

Incidentally, the suspect was apprehended on August 4 at a hotel where she was “cooling off” by the police through a tracking device installed in the deceased car she took away.

Ms Walter is currently with the state’s police CID where she will be thoroughly interrogated, Politics Nigeria reported.

This comes weeks after the media paraded a University of Lagos undergraduate Chidimma Ojukwu who allegedly stabbed her male benefactor to death in an apartment in Lagos and made away with his money with claims of physical violence.

Peoples Gazette reached the Akwa Ibom police for comments. No response has been obtained as of Thursday night.

Ms Walter’s motive for the homicide was still unknown.

Editor’s Note: This story has been updated with changes to the headline and attributions to Politics Nigeria, which was one of the first media outlets that reported it.