“You know, if Nigeria were a private company, Obasanjo would have been the Chairman/Chief Executive Officer.” 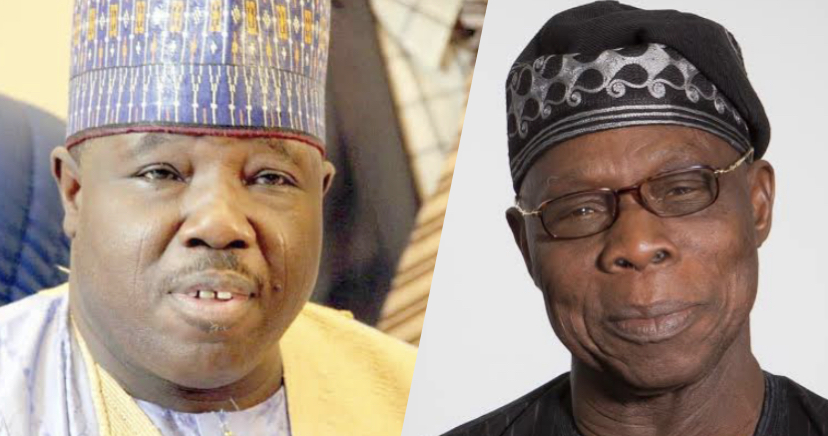 The meeting, which lasted about 30 minutes, was held at the private residence of the former president inside the Olusegun Obasanjo Presidential Library (OOPL) in the capital of Ogun.

Mr Sheriff, while addressing journalists after the meeting, described the visit as “private”.

“My coming here is for a pure private meeting.

“Baba Obasanjo is an elder statesman and I, being a younger one, it is important that from time to time, I come and greet my father, discuss with him and go back.

“You know, if Nigeria were a private company, Obasanjo would have been the Chairman/Chief Executive Officer. So I have come for consultation and private chat,” he said.

On the forthcoming 2023 general elections, the All Progressive Congress (APC) chieftain simply said: “I want my party to win.”