About 35,000 persons are living with HIV/AIDS in Kano, the state health commissioner says. 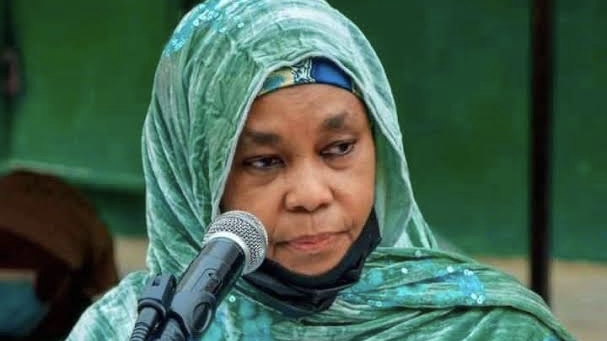 The certificate, unveiled by Mrs Gandujeat the Government House, Kano.

Mrs Ganduje advised all new couples to go for HIV screening before marriage.

In his remarks, Dr Aminu Tsanyawa, the state Commissioner for Health, said the state government had adopted proactive measures to curtail HIV/AIDS transmission in the state.

According to him, about 35,000 people living with HIV/AIDS are currently receiving treatment in the state, adding that efforts had been intensified to encourage voluntary premarital screening.

Also speaking, Dr Sabiu Shanono, Executive Director, Kano State Agency for the Control of AIDS (SACA), said the state had recorded successes in the campaign against mother to child transmission of HIV/AIDS.

He said that the state had scaled up counselling and premarital screening, saying that the state government had accorded premium to the health sector.

Also, Musa Ali-Kachako, (APC – Takai State Constituency), expressed the commitment of the legislature to enact a law on premarital HIV/AIDS screening in the state.

On her part, Kalthum Kassim, in a paper presented on Islamic Perspective of Premarital Health Screening, said the aim was to curtail the spread of diseases among the people.

Mrs Kassim, who is also the deputy commander of the Hisbah Board, said, “the Prophet of Islam had in the past, ordered his disciples to check on the health of women and theirs before marriage.”

She said that the Kano Hisbah Board had adopted the compulsory premarital screening for its mass wedding programmes.

She, therefore, admonished the people to go for voluntary premarital screening for the betterment of the society.

The items included sewing and grinding machines, make up kits among others.