The prestigious awards is renowned for rewarding excellence in the African movie industry and recognising professionals in motion pictures. 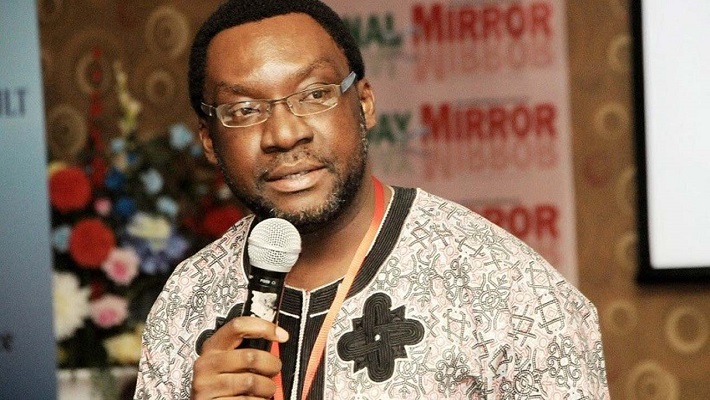 The Africa Movie Academy Awards (AMAA) has announced Steve Ayorinde as President of the Jury for the year 2020 honours.

The prestigious awards is renowned for rewarding excellence in the African movie industry and recognising professionals in motion pictures.

Mr. Ayorinde was a pioneer member of the Academy and Chairman of the Governing Council for ten years and commissioner in Lagos. He also edited the National Mirror and Punch newspapers.

The nominations for the awards in all the categories will be announced on November 20, 2020, while the Awards ceremony will hold on the 20th of December, 2020. The theme for this year’s awards is “Hope”.