American actor and comedian Bob Saget has died. Mr Saget, popularly known for his role as Danny Tanner on the TV show ‘Full House’, died at 65. 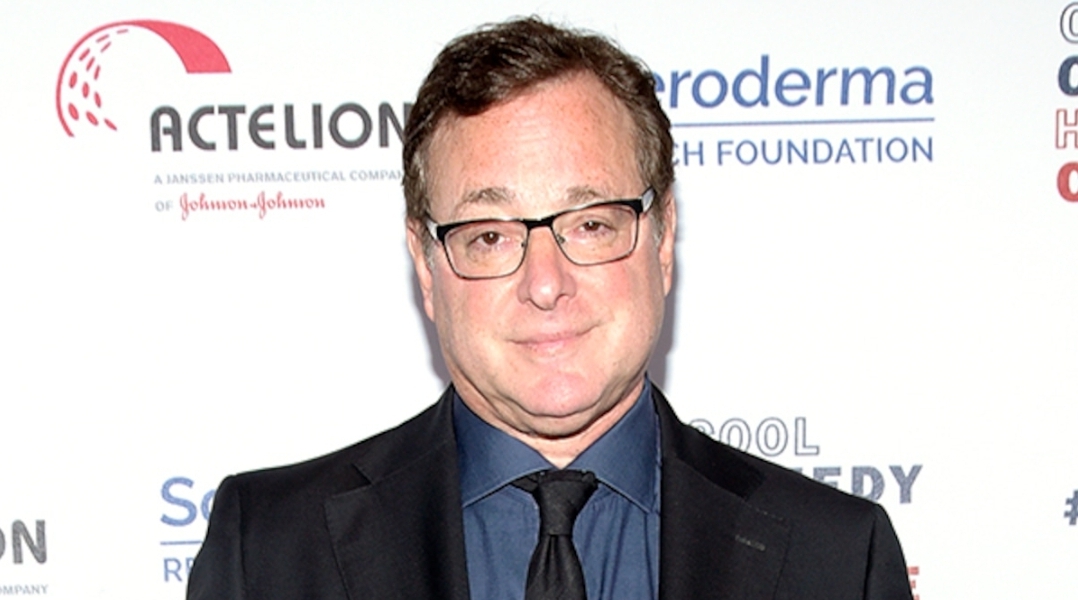 American actor and comedian Bob Saget has died. Mr Saget, popularly known for his role as Danny Tanner on the TV show ‘Full House’, died at 65.

On Sunday, his body was found at a Ritz-Carlton hotel in Orlando, where he was pronounced dead upon discovery.

“We are devastated to confirm that our beloved Bob passed away today. He was everything to us, and we want you to know how much he loved his fans, performing live and bringing people from all walks of life together with laughter,” the Saget family said in a statement to CNN. “Though we ask for privacy at this time, we invite you to join us in remembering the love and laughter that Bob brought to the world.”

The cause of death has not been revealed when filing this report.

However, the Orange County Sheriff´s office said in a statement on Twitter that there were no signs of foul play or drugs when they were called to the Ritz-Carlton Orlando, Grande Lakes, where Mr Saget had been found “unresponsive.”

“Earlier today, deputies were called to the Ritz-Carlton Orlando, Grande Lakes, for a call about an unresponsive man in a hotel room. The man was identified as Robert Saget and pronounced deceased on scene. Detectives found no signs of foul play or drug use in this case,” police authorities said.

Saget starred as Danny Tanner on the popular ‘Full House’ TV show. It ran for eight seasons, from 1987 to 1995, on ABC. Saget was also the host of America’s ‘Funniest Home Videos’, and had been the narrator’s voice on the CBS TV show ‘How I Met Your Mother’.