Ohanaeze Ndigbo would support governorship candidates from Anambra South Senatorial District in line with the zoning agreement, a chieftain said. 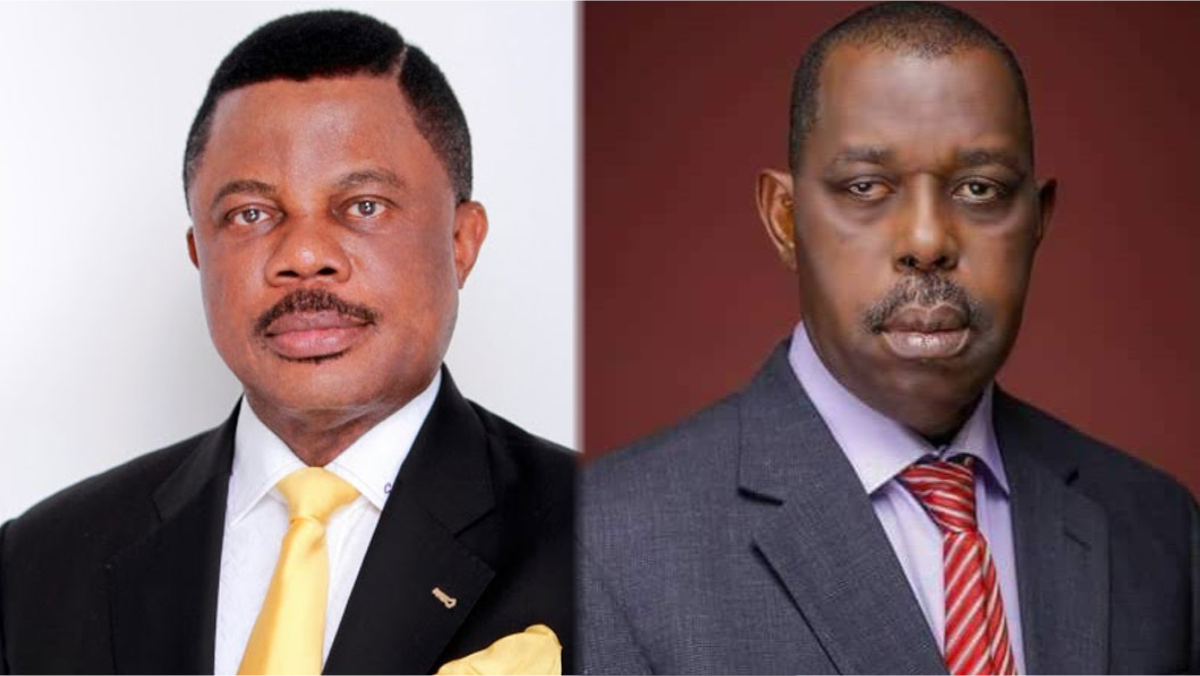 Apex Igbo socio-cultural organisation, Ohanaeze Ndigbo, has insisted that the next governor of Anambra must come from the southern senatorial District of the state in line with a 2017 agreement.

The group therefore enjoined all political parties to pick their governorship candidate from the zone.

The Vice-President of Ohanaeze Ndigbo, Damian Okeke-Ogene, reaffirmed the position in Akwa on Monday.

Mr Okeke-Ogene noted that Ohanaeze Ndigbo represented all Igbo communities at home and abroad and, as such,  stood by the decision of Anambra people on zoning of the state’s governorship seat.

He advised political parties and governorship aspirants in the state to comply with the agreement reached on the matter at a summit in 2017.

“We, all stakeholders of the state, held a summit and unanimously agreed that the state governorship would  be zoned to build political peace and oneness.

“We agreed during the summit that zoning would entrench equity and harmony in the state.

“Why this deviant attitude?

“We stand on zoning,” he said.

He urged governorship aspirants against zoning to embrace the spirit of sportsmanship to enable free, fair and credible governorship election and peaceful transition in the state.

Mr Okeke-Ogene  commended the state Gov. Willie Obiano for cooperation and commitment to the wellbeing  of the citizens as well as for  sticking to the zoning arrangement.

He appealed to all political parties to see the unity and peace of Anambra as more important than their personal interests.

He said that Ohanaeze Ndigbo would support governorship candidates from Anambra South Senatorial District in line with the zoning agreement.

“All political parties in the state should elect their party flag bearers from the south senatorial district to enable voters to elect the next governor of the state,” he said.

He listed benefits of zoning arrangement to include harmony and reduction in cost of electioneering.

Mr Okeke-Ogene urged  traditional rulers and other leaders in the state to advise political aspirants from their communities to stick to the zoning arrangement.

“We need a peaceful electoral process come November 6,” he said.