The speaker conducted a voice vote on each of the 39 clauses of the bill before it was passed. 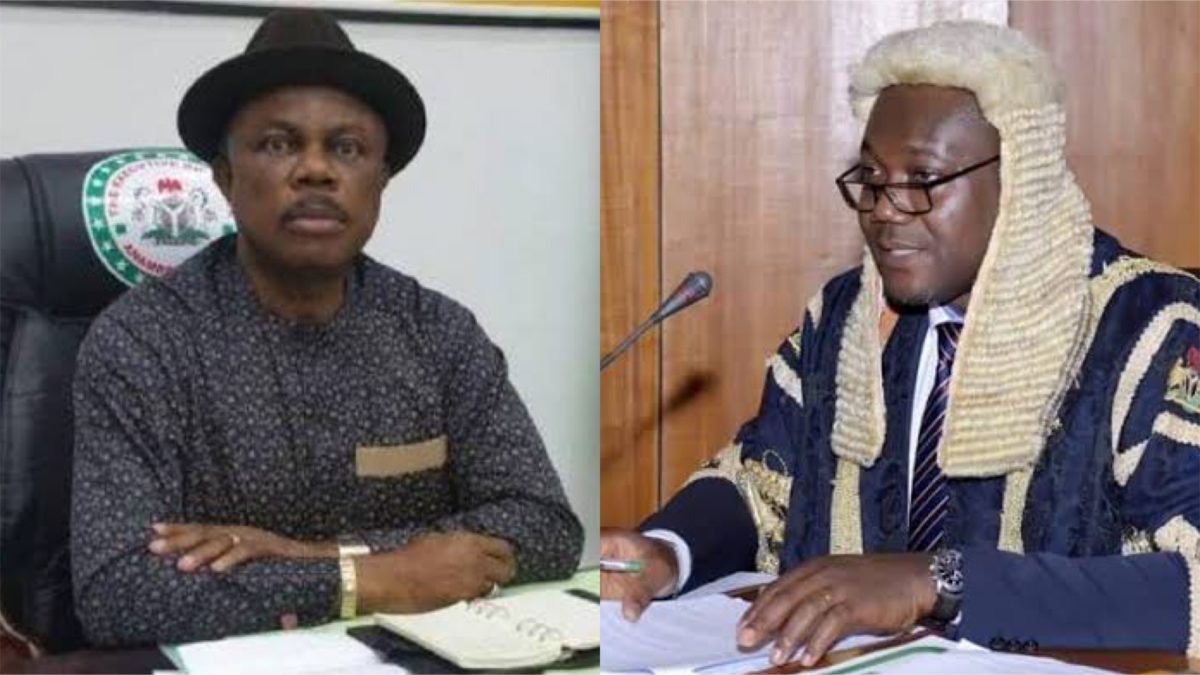 The Anambra State House of Assembly has passed the anti-open grazing bill.

The ‘Anambra State Open Grazing of Cattle and other Livestock Prohibition and Ranches Establishment Bill 2021’ was passed after third reading at the plenary on Tuesday.

The assembly speaker, Uche Okafor, conducted a voice vote on each of the 39 clauses of the executive bill before its passage by the lawmakers.

Mr Okafor said the passage of the bill followed the consideration of the report of the public hearing presented by the chairman of the House Committee on Agriculture, John Nwokoye.

Subsequently, the speaker directed the assembly clerk, Pius Udo, to transmit a clean copy of the bill to Governor Willie Obiano for assent.

Stakeholders hope that when eventually signed into law, it would prevent the destruction of crop farms, community ponds, settlements and properties as well as optimise the use of land resources in the face of overstretched land and increasing population.