AnambraDecides: TuFace accuses politicians of using youths to cause violence

“We are here to dialogue with Anambra youths…Our youths are critical stakeholders. This is why politicians use them to cause violence.” 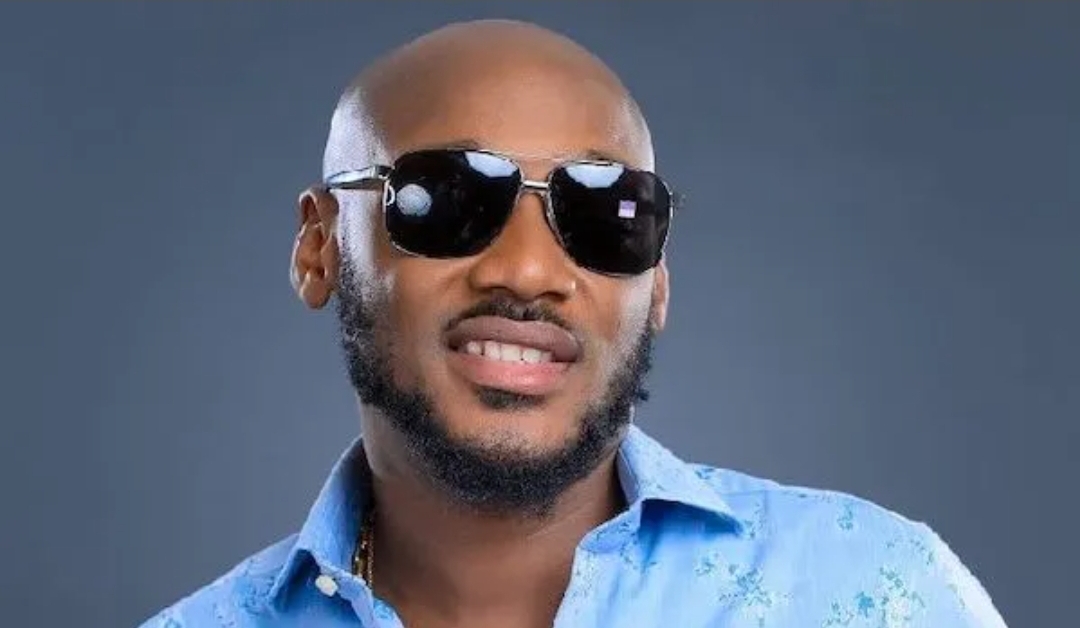 Innocent Idibia, aka TuFace, has accused Nigerian politicians of using youths to cause violence, urging the youth in Anambra to be peace agents and shun violence during the November 6 governorship poll in the state.

TuFace made the call on Thursday in Awka at the ongoing ‘Vote Not Fight’ campaign organised by the Catch Them Young Community Initiative (CATYCOI), in collaboration with the 2Face Idibia Foundation.

The campaign is supported by the National Democratic Institute (NDI) and the United States Agency for International Development (USAID).

“We are here to dialogue with Anambra youths and campaign for peace, especially as we prepare for election. Our youths are critical stakeholders. This is why politicians use them to cause violence. I want to tell you that violence has no gain but destroys lives and property,” he stated.

He added that without peace, the election could not be free, fair, and credible.

“Let us be aware that election is not war but a time for us to participate by voting wisely for the candidate that can help secure our future,” TuFace added.

The music star also urged the Independent National Electoral Commission (INEC) and security agencies to discharge their duties without bias.

Furthermore, he told the electorate to cooperate with security agencies to ensure a violence-free election on November 6.

Ben Aga, NDI programme director, said the institute would always support programmes and campaigns that would ensure the effectiveness of the democratic process in the country.

Mr Aga explained that the NDI recognised youths as assets and future of the country and key stakeholders in achieving a peaceful election in the state.

Contributing, the police commissioner in Anambra, Eworo Echeng, said the security force was committed to ensuring the safety and security of residents before, during, and after the election.

Mr Echeng, represented by ACP Emma Ogbuanya, stressed that they were collaborating with other security agencies, CSOs, community, and traditional leaders in intelligence gathering.

While appealing to the youth to embrace peace, he also urged the electorate to come out and vote on election day without fear of attacks or harassment.

In his remarks, Nonso Orakwe, the executive director of CATYCOI, stated that the role of youths in election-related violence had been dynamic, being perpetrators and victims at the same time.

“Due to eroding societal values and poverty, youths are easy recruits for attacks and violence during elections. With this campaign, we want to change the narratives and become ambassadors of peace in our nation,” said the CATYCOI director.