The APC chairman in Anambra has criticised the low level of security in the state, promising to secure lives and property if the APC governorship candidate is elected. 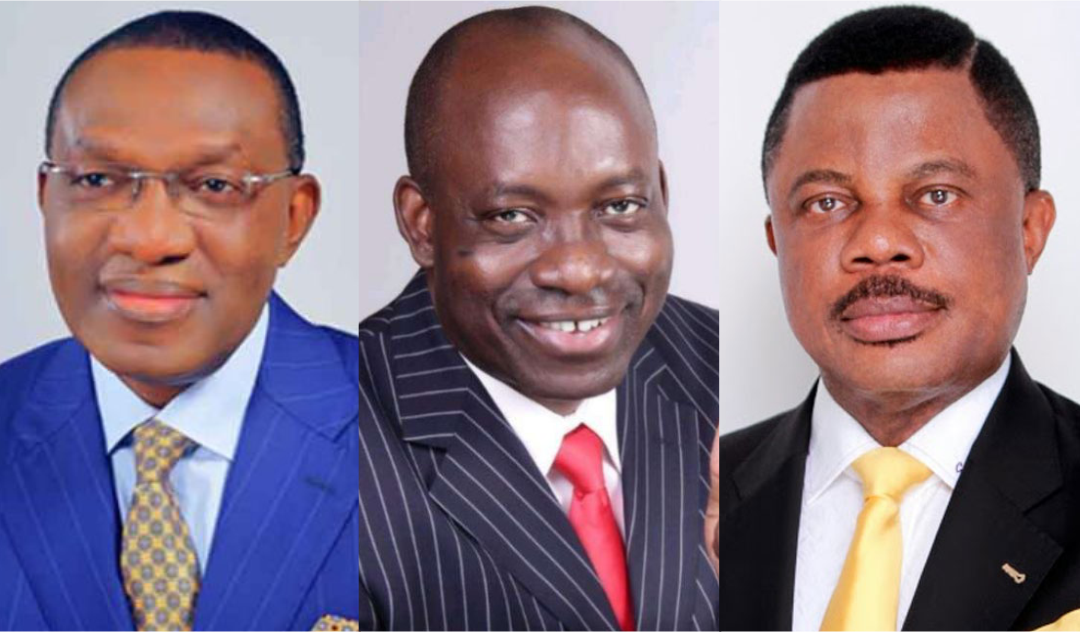 Basil Ejidike, the APC chairman in Anambra, has criticised the low level of security in the state, promising to secure lives and property if the APC governorship candidate is elected.

He stated this in Awka, claiming that security is in its lowest ebb in Anambra.

The party chieftain also blamed the ruling All Progressives Grand Alliance (APGA) for insensitivity to the plight of people in the state.

“Security should be a primary provision by a reasonable government to its citizenry. The government now hunts down people who do not believe in its governance instead of providing security,” claimed Mr Ejidike.

He further alleged that political killings had resurfaced in Anambra and assured the public that APC would deploy all its arsenal to stop insecurity in the state if elected.

Mr Ejidike was speaking on the heels of the recent killing of Alex Edozieuno, a former traditional ruler of Mkpunando in Aguleri, Anambra East local government area of Anambra, and his driver, Chukwuemeka.

“Edozieuno recently joined APC and since then, as a trusted party member and grassroots person, had promised to deliver the party in his area,” he said.

The Anambra APC chairman expressed disappointment that the late traditional leader was not allowed to rest since the Anambra government dethroned him.

“The man was still serving the suspension order of the government and was replaced by another person. APGA knows his political worth and was afraid of his actions since he joined APC,” added Mr Ejidike. “Our people can talk and talk, do all sorts of things. But as Igbo, we value the sanctity of life and regard human lives. “We have never seen this type of killing in Anambra. That is why we raised the alarm.”

Mr Ejidike added that APC would do everything to change the narrative of politics in the Anambra electoral process and enthrone leadership to bring security mechanisms that would work in the state.

He also noted that peace and unity of the Igbo would be the only tool to make anyone from the South-East easily achieve its 2023 ambition.

The Anambra government described the allegations as “unfounded.”

The Commissioner for Information and Public Enlightenment, C.Don Adinuba, urged the APC not to make politics of the “unfortunate situation that befall the state.”

He explained that Anambra was known as a state with the highest security network in the country and “cannot for anything debase its standard of security.”

“If they have their proof, they should go to the police or DSS to lay their complaint with the proof,” said Mr Adinuba.

The police spokesman in Anambra, Tochukwu Ikenga, said that he was unaware of any threat to any politician or any politically motivated killings in the state.

“I do not have any information on the threat to the life of any politician,” stated Mr Ikenga. “When police receive threat complaints, they treat and investigate all complaints accordingly.”