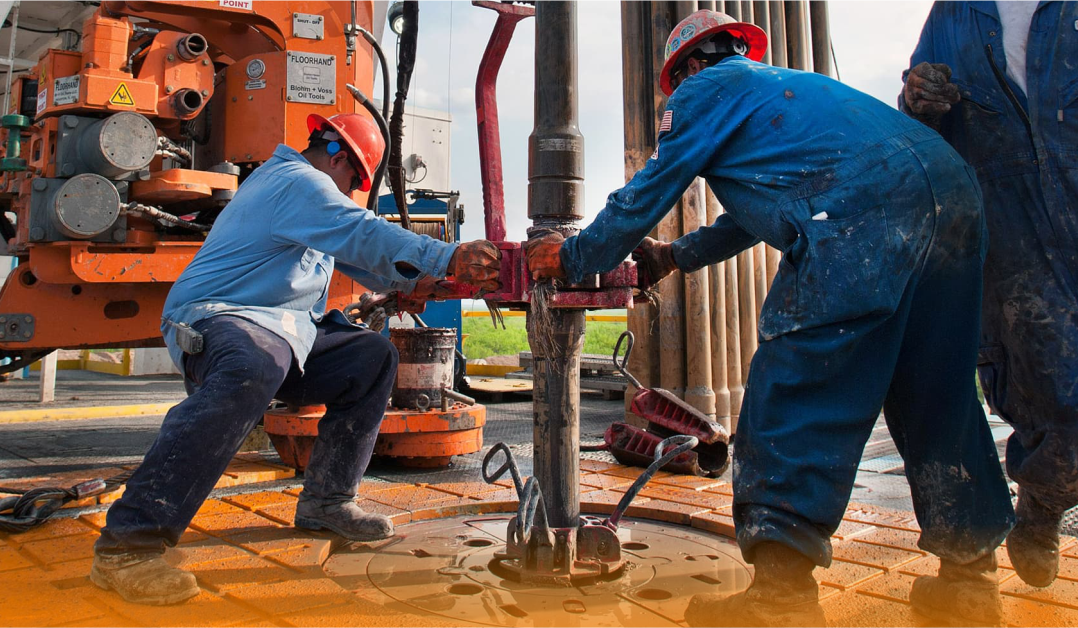 Angola and Libya have overtaken Nigeria as Africa’s highest crude oil producer, says a report by the Organisation of the Petroleum Exporting Countries (OPEC).

OPEC made this known in its Oil Market Report for September 2022, which was obtained on Tuesday in Lagos.

According to the report, Nigeria’s crude oil production for the month of August averaged 1.100 million barrels per day.

The report said the figure showed a decrease of 65,000mb/d when compared to the 1.164mb/d produced averagely in the month of August.

However, the report said Angola was Africa’s highest crude oil producer for the month under review with an average production of 1.187mb/d.

The report said Nigeria’s real Gross Domestic Product expanded by 3.5 per cent year-on-year in 2022, following growth of 3.1 per cent in the first quarter of 2022.

It noted that the expansion was mainly driven by the non-oil sector, which grew by 4.8 per cent y-o-y.

“On a quarterly basis, the GDP shrank by 0.37 per cent following a 14.66 per cent contraction in the previous quarter.

“Nevertheless, the annual inflation rate surged to the highest since September 2005, climbing to 19.6 per cent y-o-y in July from 18.6 per cent in June.

“This was a result of the weakening naira due to continued high imported input costs as well as soaring fuel prices.

“Moreover, food inflation increased to 22 per cent y-o-y, the highest since May 2021,” the report said.

The report said this was amid slower growth in non-oil output as well as the slowdown in purchasing activity, while employment rose at a quicker pace.

It said looking ahead, Nigeria’s economy might still be impacted by the high level of employment associated with elevated prices levels.