The 30 billion gang member died of a suspected heart attack. 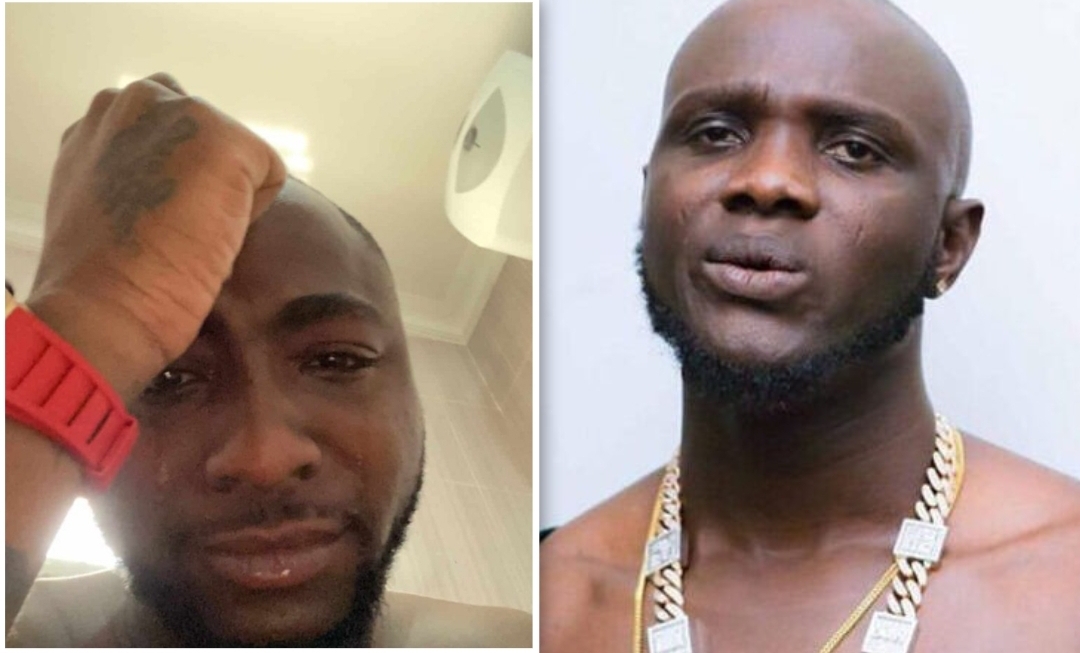 It was gathered that the dreadful incident took place on June 29, a few hours after the deceased reported to Ever Care Hospital in Lekki  personally to complain of breathing difficulties and was eventually admitted.

The 30 billion gang member died of a suspected heart attack.

Although Davido is yet to publicly express his grief, other close friends and associates of Obama DMW have taken to social media to mourn.

“My whole life just flashed In front of me. God this cannot be true,” she wrote.

OBO loses yet another close friend after the unfortunate demise of his bodyguard Tijani Olamilekan popularly known as TeeJay who died in December 2020 after battling with a brief ill.