“If you know my story, you know I’m the comeback king. You can put me down, but it’s difficult to keep me down,” said Joshua. 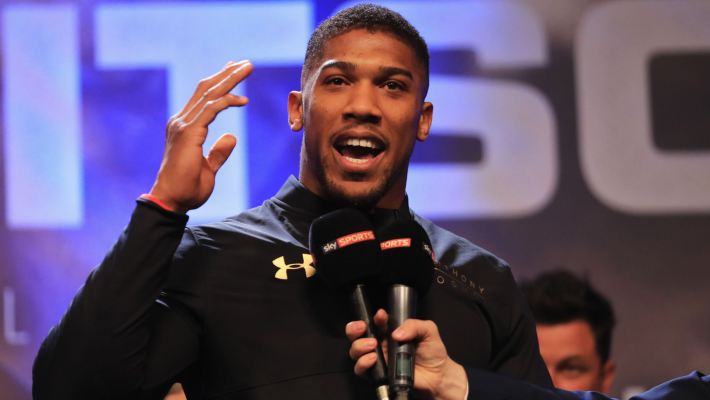 Anthony Joshua has expressed confidence in winning the rematch fight against Oleksandr Usyk, calling himself the “comeback king.”

At a media conference ahead of the August 20 rematch, Joshua expressed confidence in his ability to bounce back from last September’s defeat.

“If you know my story, you know I’m the comeback king. You can put me down, but it’s difficult to keep me down,” said Joshua, admitting that “in the fight in September, I was wrong and he [Usyk] was right.”

A rematch between Joshua and Usyk was confirmed for August 20 in Saudi Arabia earlier in the week.

Joshua, 31, will be looking forward to revenge in Saudi Arabia against Usyk, who handed him a second defeat in his boxing career.

In 2019, Joshua bounced back from his first career defeat, reclaiming his title from Andy Ruiz Jr, who first defeated him.