“I am in agreement that the statement of claims by the plaintiff is incurably bad, as argued by the first defence counsel…,” said the judge as he struck out the suit. 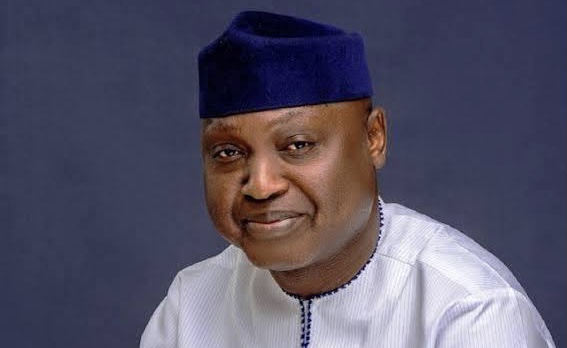 The Ado-Ekiti Division of the Federal High Court on Thursday struck out a suit filed by Kayode Ojo of the APC challenging the nomination of Governor-elect Biodun Oyebanji by the party in the June 18 governorship election.

Mr Ojo, in a suit marked FHC/ABJ/C5/15/2022 earlier filed in the Abuja Division of the Federal High Court and later transferred to the Ado-Ekiti division, asked the court to declare him as the valid candidate of the APC in the January 27, 2020 APC governorship primary or nullify the entire shadow exercise.

Delivering judgment on Thursday, Justice Babs Kuewumi upheld the preliminary objections by the APC in striking out the suit.

The judge held that since the maker of the signature on the writ of summons and the plaintiff’s statement of claims could not be ascertained, thus, the irregularities made the process defective.

“I am in agreement that the statement of claims by the plaintiff is incurably bad, as argued by the first defence counsel. I uphold the preliminary objection of the first defendant,” said the judge as he struck out the suit “for lack of jurisdiction.”