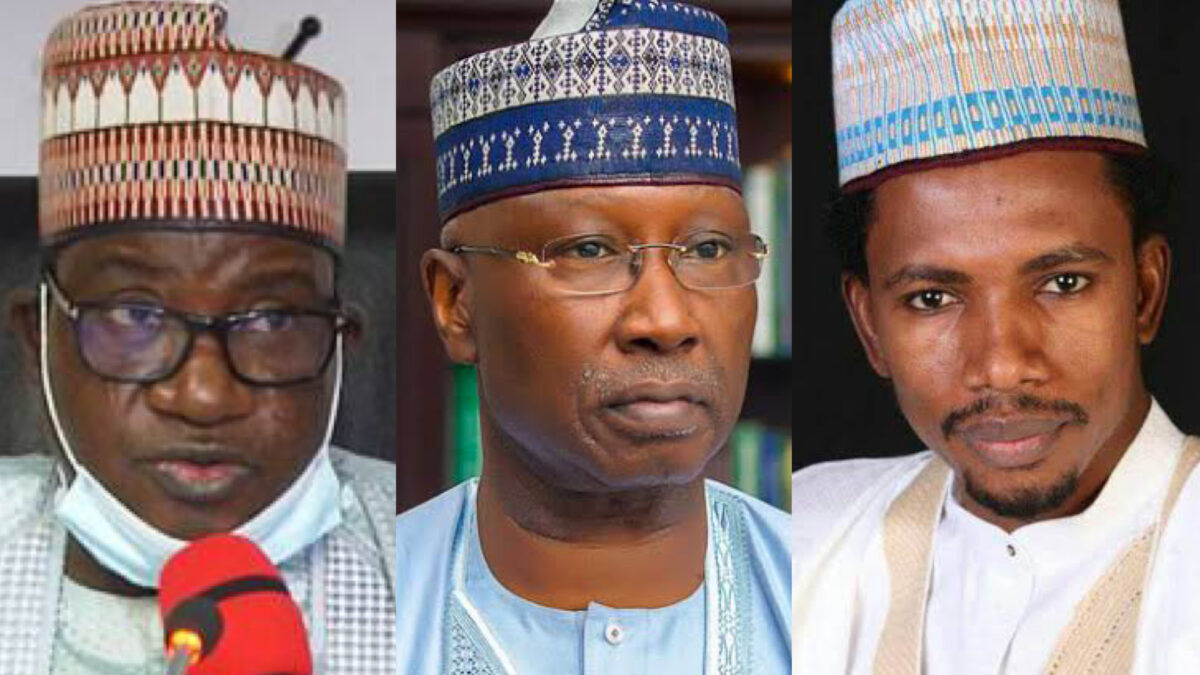 Members of the All Progressives Congress (APC) Christian caucus have rejected the Tinubu-Shettima candidature, predicting calamity for the ruling party after the manner of 1993 presidential election when the Abiola-Kingibe’s “pyrrhic” victory was cut short by a military junta.

The APC’s Christian caucus which includes governor Simon Lalong of Plateau state, cabinet secretary Boss Mustapha, Senator Ishaku Abbo, among other top politicians, on Monday issued a communique conveying their disappointment and resistance to the party’s selection of two Muslims as its presidential flag bearers.

“That the current Nigerian environment and political atmosphere is different from what occurred in 1993 and therefore a Muslim-Muslim ticket is unacceptable.

“It doesn’t take the smart to know that Abiola/Kingibe victory turned out to be a pyrrhic victory as there was never a President Abiola nor vice President Kingibe. Is that what we want a repeat of in 2023?” partly reads the communique.

The communique came hours after Mr Abbo told Peoples Gazette that he would work against Mr Tinubu for picking a Muslim in repudiation of the country’s religious makeup of equal number of Muslims and Christians.

Christians in the APC warned that Bola Tinubu’s use of religious exclusivity as a tool for winning the 2023 election carried grave consequences.

“This will certainly result in a massive revolt against the party. Leadership is all about inclusiveness, justice and equity,” the communique emphasised.

Noting that Nigeria’s unity was paramount in this “moment of National peril,” the APC Christian caucus concluded the communique stressing that “Any political party or candidate that elevates the greed of a few above the needs of the generality of the people has no business running the affairs of Nigeria.”