The All Progressives Congress (APC) has approved the composition of a National Reconciliation Committee to be headed by Abdullahi Adamu. 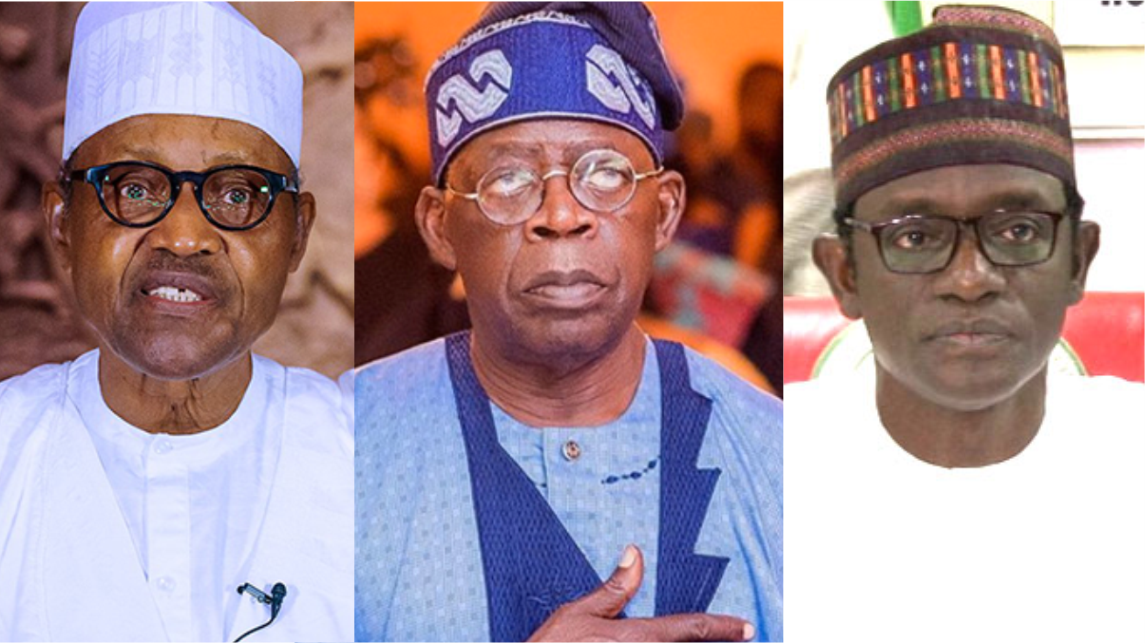 The All Progressives Congress (APC) has approved the composition of a National Reconciliation Committee to be headed by Abdullahi Adamu.

John Akpanudoedehe, the national secretary of the APC Caretaker and Extraordinary Convention Planning Committee (CECPC), disclosed this in a statement on Tuesday in Abuja.

Mr Akpanudoedehe explained that Moses Adeyemo would serve as the committee’s secretary.

He named other committee members to include George Akume, the Minister for Special Duties, former Governor Sullivan Chime of Enugu, former Speaker of House of Representatives, Yakubu Dogara, Suleiman Argungun, and Beta Edu.

The scribe added that the committee would be inaugurated at a later date.

The APC held its local government congresses on September 4 to elect officials at that level.

The party had also fixed October 2 for state congresses across the 36 states of the federation.