Former Governor Ahmad Yerima of Zamfara has called for unity in the All Progressives Congress (APC) family in the state. 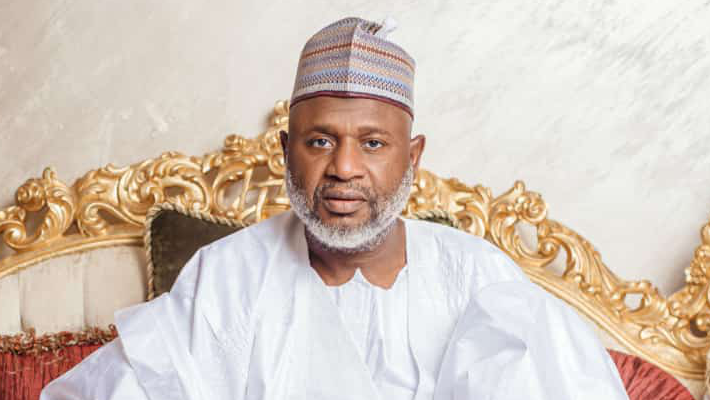 Former Governor Ahmad Yerima of Zamfara has called for unity in the All Progressives Congress (APC) family in the state, urging those challenging the party’s leadership in the state to stop in the interest of peace.

Mr Yerima said this when he received newly inaugurated state executives of the party at his residence in Gusau.

Yusuf Idris, APC’s publicity secretary in Zamfara, disclosed this in a statement in Gusau on Monday.

The statement said the executives’ visit was to show appreciation to APC stakeholders in Zamfara over their emergence under the chairmanship of Tukur-Umar Danfulani.

“During the visit, Danfulani promised to show leadership by example, promising that all loyal members will be fully engaged in party activities,” said the statement.

It added that the executives also visited former Governor Mahmud Shinkafi, serving and former lawmakers at the National and State House of Assembly, among others.