APC local government chairmen in Enugu have backed the impeachment of the former acting caretaker committee chairman of the party, Ben Nwoye. 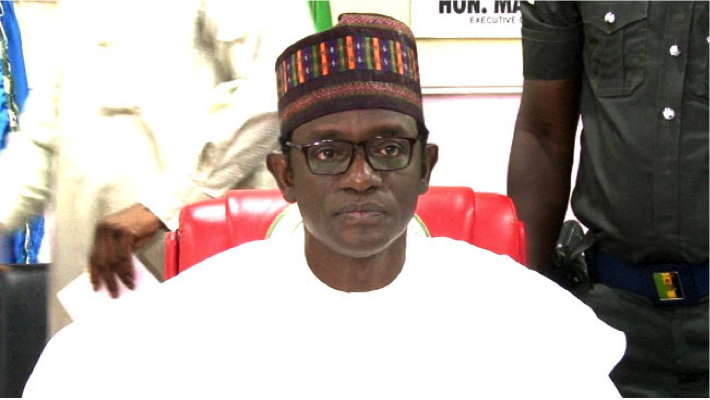 The coalition of All Progressives Congress (APC) local government chairmen in Enugu has backed the impeachment of the former acting caretaker committee chairman of the party, Ben Nwoye.

The leader of the group and coordinating chairman of APC LG chairmen, Jude Anyadire, disclosed this on Thursday when he led 12 other chairmen on a solidarity visit to the current acting caretaker committee chairman, Chikwado Chukwunta, in Enugu.

Mr Chukwunta was, until his elevation, the acting vice-chairman of the party.

Mr Anyadire said, “What led us to where we are today should not have happened, but we are happy that you have come to unify the party. We want to mobilise members of the party to usher in a virile opposition that will speak for residents of the state and hold the government to account.”

Also, the APC chairman in Isi-Uzo LGA, Titus Nnamani, noted that it was saddening that the party lost its voice in the past years.

“Our party as the main opposition party in the state over the years lost the credibility and mandate to hold the government to account due to internal wrangling and personal interests,” explained Mr Nnamani. “We are in support of the removal of the former acting chairman, and it is now a new dawn.”

Responding, Mr Chukwunta stated that he was on a rescue mission, having understood the challenges the party had faced.

“We have seen the problems of the party and will do everything possible to put it in good stead. We are going to work to bring everyone on board,” Mr Chukwunta said.

Forty-six of 57 members of the State Working Committee (SWC) of the party had on August 10 removed Mr Nwoye, accusing him of insubordination and violation of the party’s constitution.

The SWC also alleged that the ousted chairman was stoking a crisis in the party, which factionalised it, making it underachieve.