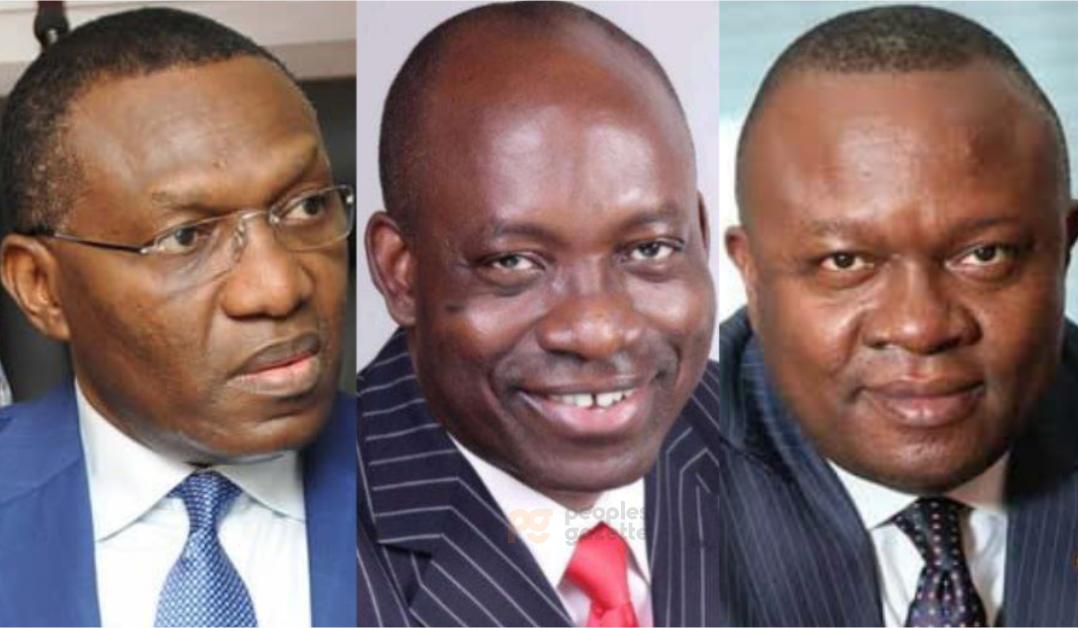 Ahead of the November 6 governorship election in Anambra, a report has placed the All Progressive Congress (APC) and its candidate Andy Uba at a disadvantage, saying the party has a steep hill to climb to win popular support at the poll.

The Centre for Democracy and Development (CDD) in a report released ahead of the election, said the party was the most disadvantaged in incumbency terms without a representative in either the state or federal houses of assembly and the Senate.

“APC appears the most disadvantaged in incumbency terms, boasting no Anambra representatives in either the State Assembly or either of the two houses of federal parliament.

“Given its association with the Buhari administration, which has historically been deeply unpopular in the South-east, the APC will have a steep hill to climb in respect to winning popular support ahead of the election,” the report by CDD said.

Despite the party’s disadvantage, CDD says APC remains a possible contender due to its dominance at the federal level.

The organisation said the power of incumbency weighs in favour of Charles Soludo and APGA who has been in charge of the state’s affairs since 2006.

The report also said PDP’s historical dominance and its political control gives the party and its candidate Valentine Ozigbo a strong chance at the governorship election.

The party boasts of two Senators (representing Anambra North and South) and six of Anambra’s seats in the House of Representatives with 6 others at the House of Assembly.