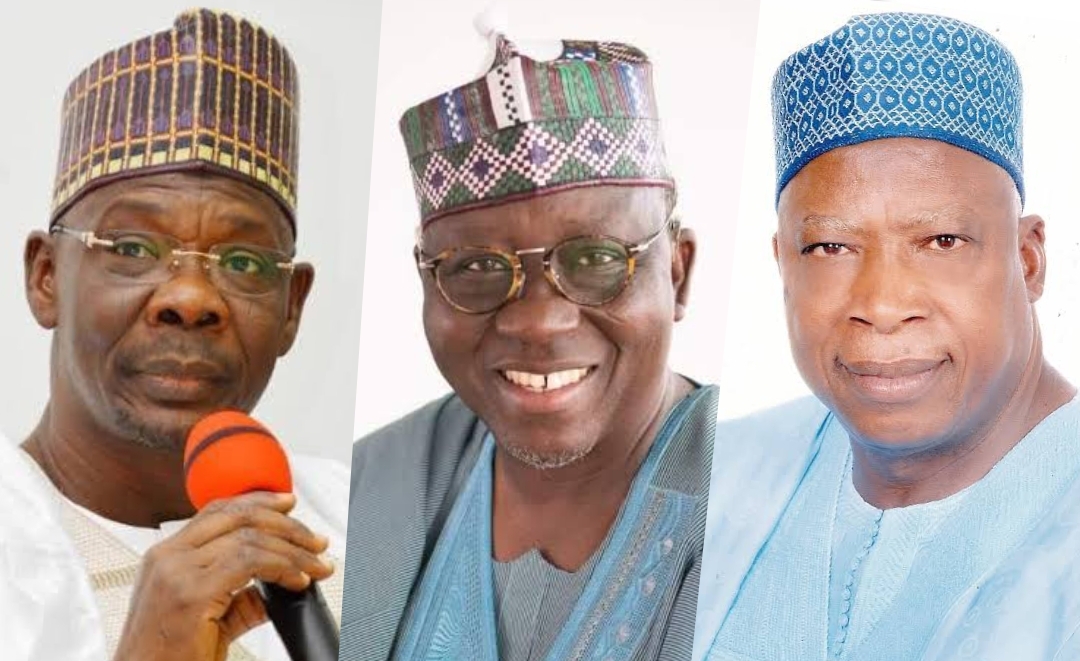 Responding to questions from journalists Mr Adamu, the governor stated, “Adamu has the right to contest the position, but the party in Nasarawa state has adopted Senator Al-Makura.”

He explained why APC stakeholders in Nasarawa endorsed Mr Al-Makura.

Mr Sule gave the explanation when he paid a solidarity visit to Mr Al-Makura, on Monday in Abuja.

The governor said he visited Mr Al-Makura to show solidarity for his aspiration to become APC’s national chairman.

According to Mr Sule, the ex-governor represents the defunct Congress for Progressive Change (CPC) that led to the merger of the legacy parties in 2013 to give rise to the APC.

“I am supporting Senator Umaru Al-Makura to be the next national chairman of the APC because he is fit, competent and reliable. Also, Senator Al-Makura is a founding member of the defunct Congress for Progress Change (CPC) in the merger that gave birth to our great party, the APC,” stressed the Nasarawa governor.

Speaking further, he explained, “If there is any face of the CPC in Nigeria, apart from President Muhammadu Buhari, it’s Tanko Al-Makura. Therefore, my humble self and the state stakeholders of the APC have since endorsed him, as he has set up a machinery for a united party, devoid of rancour.”

The governor called on all APC members to vote for the right candidate in all elections to bolster the growth and development of the country.

Responding to questions from journalists, especially on a similar aspiration of Abdullahi Adamu, the governor stated, “Adamu has the right to contest the position, but the party in Nasarawa state has adopted Senator Al-Makura.”

The APC stakeholders in Nasarawa had in January 2022 unanimously endorsed Mr Al-Makura to run for the position of APC national chairman.