The controller briefed the brigade commander on the security arrangements already in place and other dynamics of the collaborations. 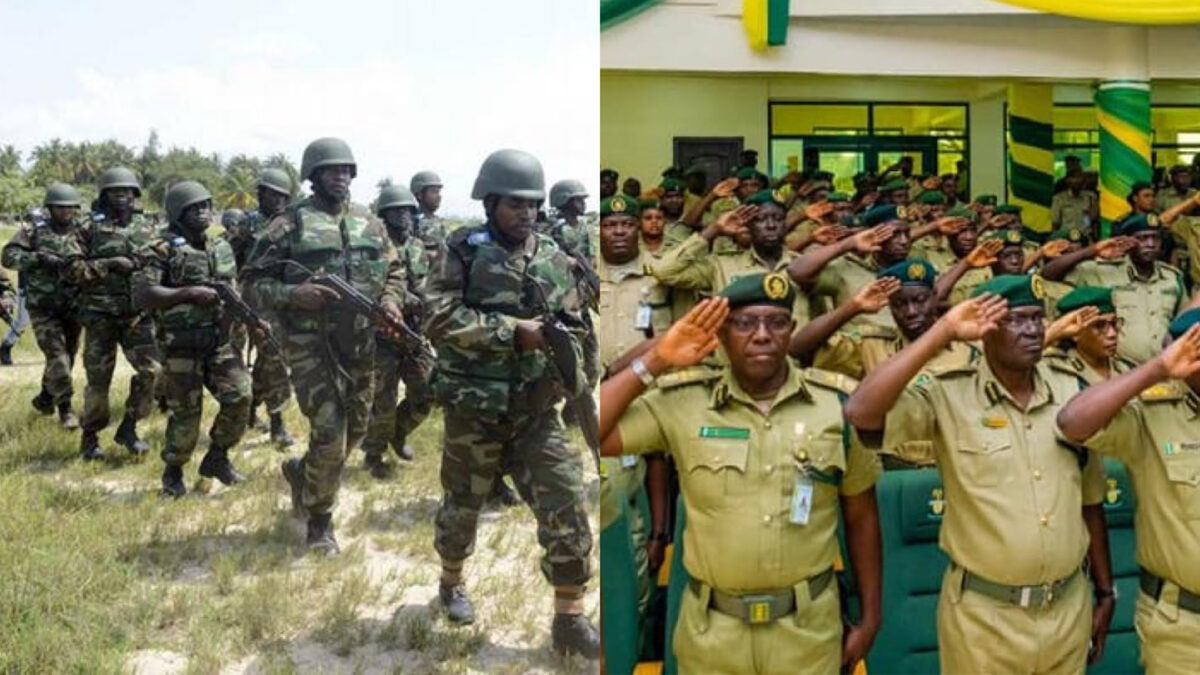 The 4 Brigade Nigerian Army and Edo Command of the Nigerian Correctional Service have reiterated their commitment to further boost the synergy in securing the custodial centres across the state.

This is contained in a statement by Aminu Suleman, the spokesperson for the Edo command of the service.

He disclosed that Mr Ndahi had said he would be building on the already existing synergy with the correctional service.

“He also gave assurance of the brigade’s readiness to give full support to ensure that external security breach was not witnessed at the custodial centres,” he said.

He also said Mr Ogwude, while responding, appreciated Mr Ndahi for the visit, which came up within a month of the commander’s assumption of duty as brigade commander.

According to him, the controller briefed the brigade commander on the security arrangements already in place and other dynamics of the collaborations.

“He noted that with the assurances and support of the brigade, greater successes will be achieved.”

Highlights of the visit included an inspection of the guard of honour mounted by the correctional armed squad personnel for the commander and quality discussions on improving the security situation in the state.