The depot, established in 1924, has been a training facility for soldiers of the Nigerian Army. 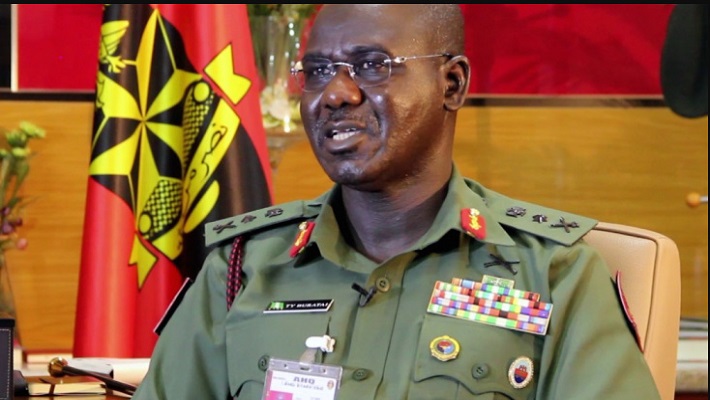 A fire outbreak at the Nigeria Army Depot, Zaria, Kaduna State, has destroyed parts of Block 15 of soldiers’ quarters at the depot.

The depot, established in 1924, has been a training facility for soldiers of the Nigerian Army.

Captain Abdu Arigu, spokesman of the Depot, confirmed the incident to the News Agency of Nigeria (NAN) in Zaria on Sunday.

According to him, the incident occurred at  9.30p.m. on Saturday at the block –  a two-storey building – and destroyed the last floor.

“There was no loss of life to the incident.

He said that investigation was ongoing to ascertain the cause of the fire with a view to forestalling a similar occurrence.