Dozens of separatists, armed with guns, were said to have ambushed and attacked a military convoy. 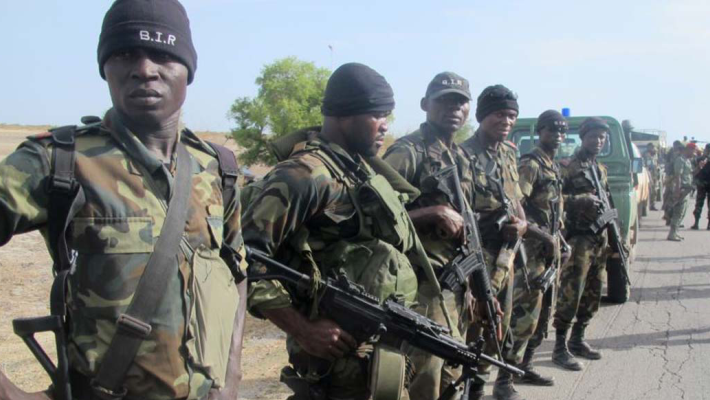 Seven separatists were killed by soldiers and several others injured on Thursday during an attack on Cameroonian security forces in the war-torn English-speaking region, the country’s military said on Friday.

The army in a statement said one soldier was injured in the encounter in Shuk, a village in the region, and significant quantities of weapons were recovered by government forces.

According to the army statement, dozens of separatist rebels, armed with guns and heavy weapons, ambushed and attacked a military convoy.

The insurgency by separatists in Cameroon broke out in 2017, after separatist leaders declared “independence” of the two Anglophone regions of Northwest and Southwest.