Mr. Musa said the redeployments are to rekindle the spirit of professionalism. 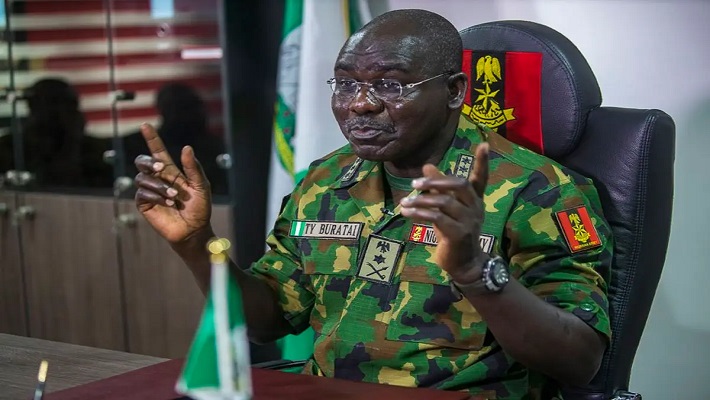 Mr. Musa said the redeployments are to rekindle the spirit of professionalism and enhance productivity.

He emphasised that the new postings were a routine exercise intended to reinvigorate the system, for greater performance and effectiveness.

Other appointments, according to the statement, included the redeployment of Maj.-Gen. E Akerejola to the Nigerian Army School of Supply and Transport, Benin, as Commandant, while Maj-Gen. UM Mohammed, remained in the Office of the Chief of Army Staff as Special Adviser Nigerian Army University, Biu, and Vice Chairman, Nigerian Army Property Limited.

The statement said that all the postings and appointments would take effect from January 18.

“While wishing all the officers well in their respective appointments, the Chief of Army Staff enjoins them to take their new responsibilities/appointments seriously, and discharge all duties professionally, with utmost loyalty to the Nation and the Service,” Mr. Musa said.