The appointment was announced on Tuesday. 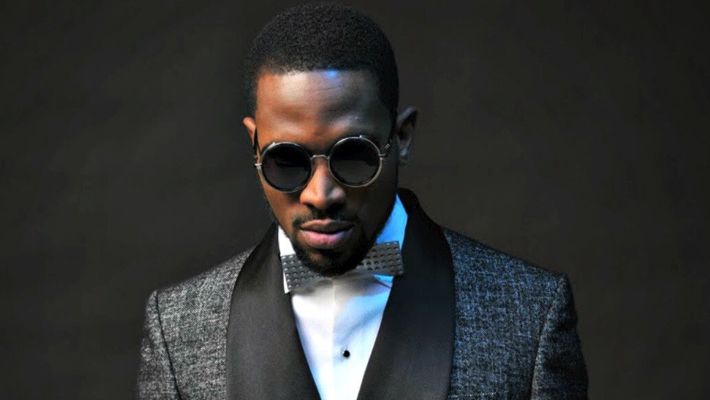 A photo of D’banj used to illustrate the story [Photo credit:eelive]

The Nigerian Export-Import (NEXIM) Bank on Tuesday unveiled  Nigerian pop star, Dapo Oyebanjo, a.k.a D’banj as its brand ambassador, one year after the pop star battled allegations of rape on social media.

CEO Abubakar Bello said while announcing the appointment on Instagram that the D’banj was named to promote the bank’s products.

Mr Bello said the bank’s projects were aimed at empowering women and young people in the entrepreneurial sector.

The deal with D’banj followed several weeks of deliberations and advisory consultations with the ‘Koko Master’ in repositioning the values and visions of the bank in the wider society.

D’banj, who also took to social media to announce his partnership with the bank, described it as a welcomed development.

“Together, we can make a remarkable difference in the industrial lives of our women and young creative nationwide and beyond,” D’banj said.

The appointment came barely a year after the artist faced rape allegations from a Lagos-based woman Seyitan Babatayo.

Although the activist strongly denied all the allegations, the controversy nonetheless prompted Heritage Bank to cancel a million brand partnership, said to be worth N45 million, that was pending with him.