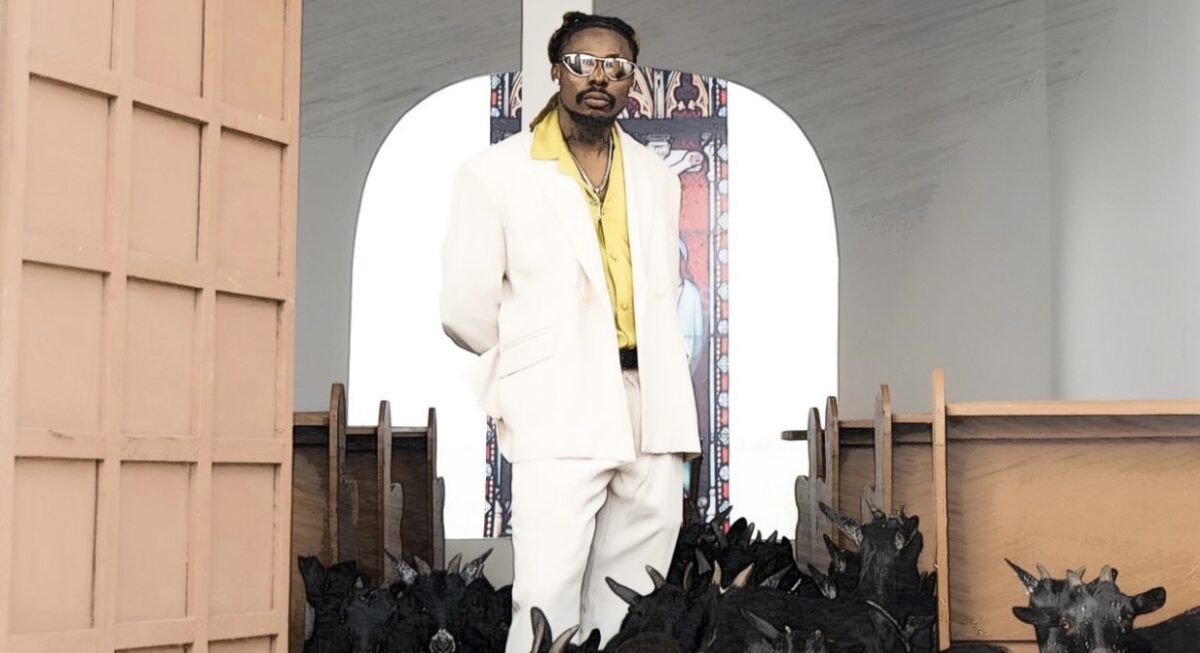 Rave making music sensation Asake is currently trending after the release of tickets prices for his upcoming December concert tagged the ‘Mr. Money With Vibe Feat’, with the minimum price being N70,000 and the VVIP category costing up to N10 million.

Asake, who is arguably the hottest newcomer in the Nigeria music scene at the moment, is scheduled to headline a concert in December, an act that is now a norm for Nigerian artistes during festive periods. The event is organised by Flytime Fest in conjunction with Flutterwave.

Per ticket prices seen by Peoples Gazette, it would cost concertgoers N70,000 to access the venue for a standing position throughout the event. The next category of tickets cost N3 million but with some extra treats.

Other ticket prices are N4 million , N8 million and N10 million being the highest price for the VVIP session at the concert, with treats increasing according to the cost of each section of the venue.

The highly anticipated concert is billed to hold on December 22nd at EKO Convention Centre in Lagos state.

The 27-year-old is currently signed to Nigerian superstar musician, Olamide’s YBNL record label. Asake released his first studio album in September this year. The ‘Mr Money With The Vibe’ album has gone to dominate several local and international music charts.