He said the ultimatum followed the refusal of the Delta government to review its position on the salary subvention policy. 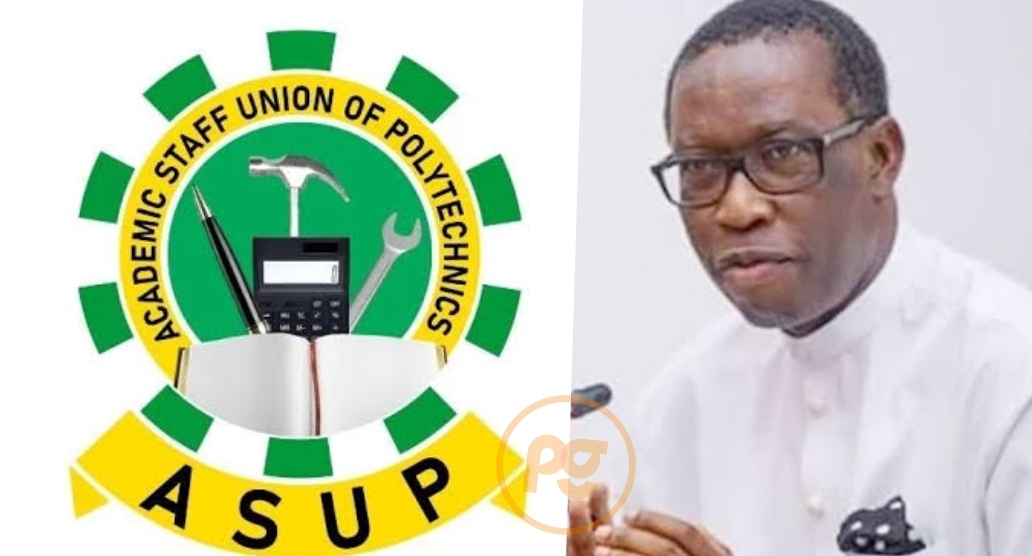 The union has consequently issued a 30-day ultimatum for Governor Ifeanyi Okowa of Delta to stop the implementation of the policy in the state-owned polytechnics.

ASUP Zonal Coordinator for South-East and South-South, Precious Nwakodo, announced the union’s position on Thursday at a news conference organised by its local chapter at the Delta State Polytechnic, Ogwashi-Uku.

He said the ultimatum followed the refusal of the Delta government to review its position on the salary subvention policy.

In April 2022, the Ifeanyi Okowa-led administration introduced a salary subvention policy which provided that the management of the polytechnics contribute 10 per cent of the total monthly wage of all staff in their employment.

Mr Nwakodo said “the reality is that this policy will and has already started having serious adverse consequences on tertiary education in the state.”

As a result, ASUP national body is rejecting the policy and is asking that it be set aside, theASUP zonal coordinator said.

Some of the ills of the policy include delay in payment of salaries, low staff morale, low quality of education and imminent staff rationalisation, according to Mr Nwakodo.

He also said that there is already high evidence of dearth of staff in the state-owned polytechnics, saying that staff inadequacy is a major problem in Delta Polytechnics in Ogwashi-Uku and Oghara.

“However, if the state government fails to do the needful by reviewing this policy after 30 days from now, ASUP will have to take necessary actions to protect the interest of our members”, Mr Nwakodo said.