The task force officials were said to have created a scene after unlawfully arresting an offender. 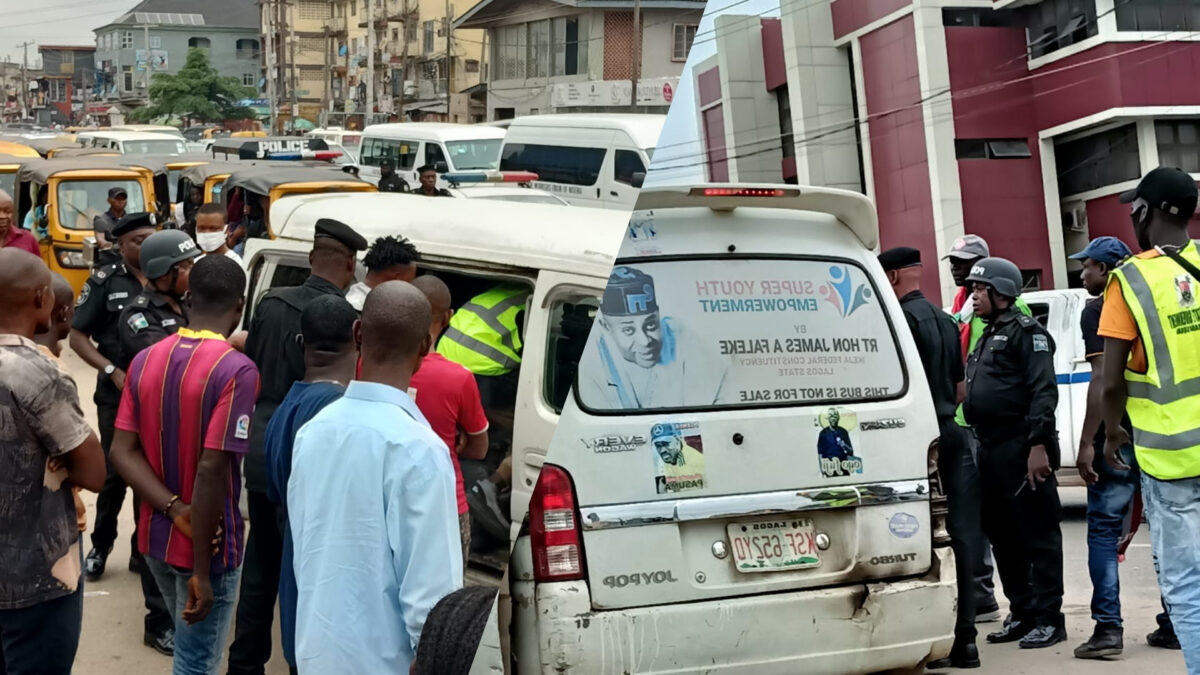 Photo used to iluustrate the story

The Lagos Police Command on Tuesday arrested task force officials that disrupted a protest by the Nigeria Labour Congress (NLC) in solidarity with striking lecturers.

The task force officials created a scene at the protest after unlawfully arresting an offender.

The incident resulted in a heated argument between the officials and members of the NLC, which led to the intervention of police officers arresting the illegal task force officials.

Benjamin Hundeyin, the police spokesperson told Peoples Gazette that he has not been informed about the arrest. “I’m not aware of the arrest,” he said.