The federal government said that “Further development and information would be communicated to all relevant stakeholders.” 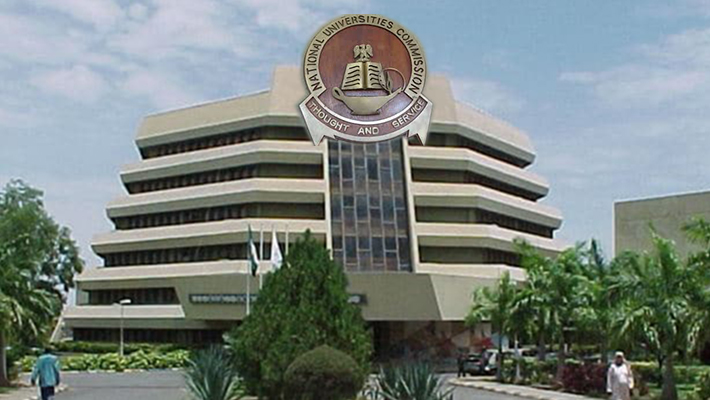 The National Universities Commission (NUC) has reversed its order that vice-chancellors should reopen universities for students to return back to school.

Peoples Gazette had earlier reported that the federal government directed NUC to issue a letter to vice-chancellors, pro-chancellors and chairmen governing councils that universities should reopen.

In a statement signed by Sam Onazi, the NUC’s Director of Finance and Account, the commission announced the withdrawal of the order.

“All Pro-Chancellors and Chairmen of Governing Councils, as well as Vice-Chancellors of Federal Universities, are to please note. Further development and information would be communicated to all relevant stakeholders.”

The Academic Staff Union of Universities (ASUU) has been on strike since February, over the failure of the federal government to implement the lecturers’ demands.

However, on Wednesday, the National Industrial Court ordered that members of ASUU suspend the ongoing strike and return to work in the classroom.

Rejecting the court order, the union said that they will appeal the judgement.