“We expected the next PDP president, the late Umar Yar’adua, to continue with the phase two and phase three that would have ended the issue of subsidy.” 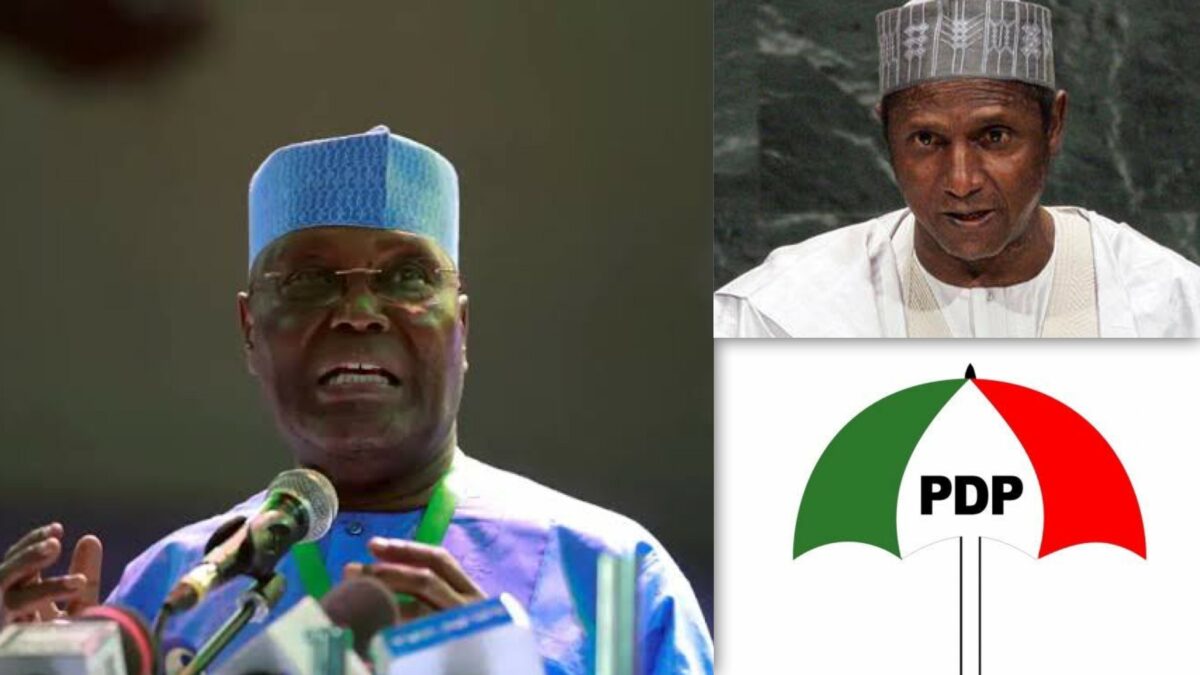 During an interview with ARISE TV aired on Friday, Mr Abubakar, who served as the country’s vice president between 1999 and 2007, stated that he chaired a committee formed by Mr Obasanjo to remove the subsidy.

He said the committee had already completed two stages of the fuel subsidy removal process.

“When I was vice president, we had designed subsidy removal in four stages, and I was the chairman of the subsidy removal committee. At that time, I worked very closely with former Governor Adams Oshiomhole, who was then president of the NLC. We removed subsidy phase one and phase two. By the time we finished phase two, we had left office,” he said.

The PDP presidential candidate blamed the failure to complete the total phase-out of the subsidy on Mr Yar’adua’s administration.

“We expected the next PDP president, the late Umar Yar’adua, to continue with the phase two and phase three that would have ended the issue of subsidy, but unfortunately, the policy got stopped for one reason or the other,” Mr Abubakar explained.

The former vice president stated that there must be negotiations with the organised labour before the fuel subsidy is removed.

In 2020, Mr Abubakar accused Mr Oshiomole, then-NLC president, of frustrating the past efforts to remove the fuel subsidy.

His remarks followed recommendations and calls for subsidy removal from global financial institutions such as the IMF and the World Bank.

The International Monetary Fund and World Bank have previously advised the Nigerian government to halt subsidy payments because they were worsening the country’s debt profile and economic situation.