The Atiku/Okowa Presidential Campaign Organisation says it is happy that the G5 governors of the PDP are still in the party, despite their demand regarding the party’s leadership. 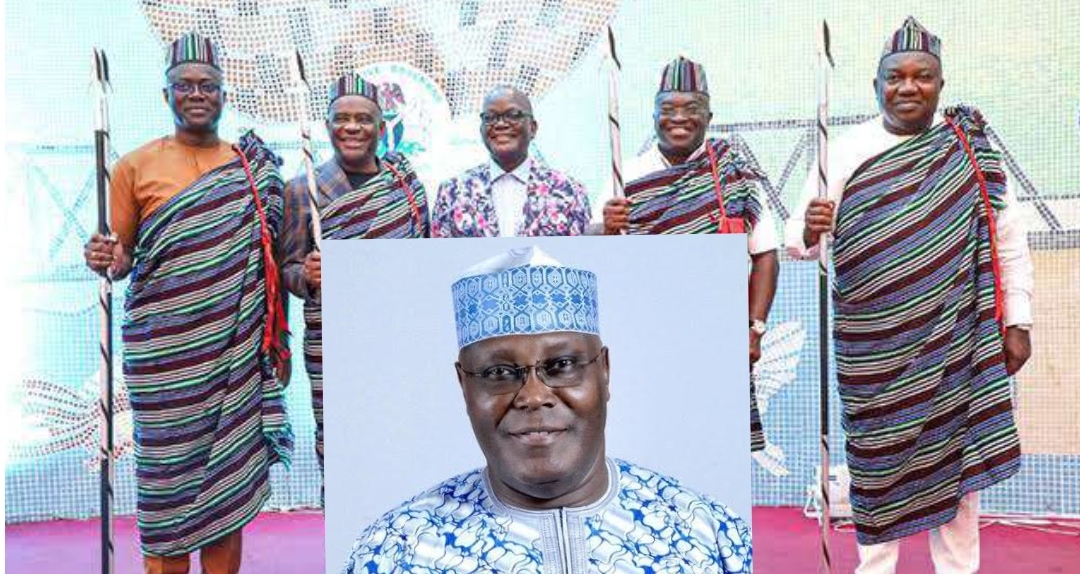 The Atiku/Okowa Presidential Campaign Organisation says it is happy that the G5 governors of the Peoples Democratic Party (PDP) are still in the party, despite their demand regarding the party’s leadership.

The campaign organisation’s spokesman, Dele Momodu, said the governors still being in the party indicated there was still room for reconciliation.

Mr Momodu was fielding questions from journalists in Abuja on whether the council was concerned about Mr Wike’s apparent endorsement of the presidential candidate of the Labour Party, Peter Obi, in Port Harcourt on Thursday.

Mr Momodu said he was aware that was not the first visit of Mr Obi to Port Harcourt and his host by Mr Wike.

Mr Momodu added, “There is still room for reconciliation. All they are saying is that they are not happy, and we will continue to pray that peace will reign in the party. As for the Atiku campaign council, we remain steadfast, we remain focused, and nothing distracts our attention.”

He added, “Today, there is none close to him. He is the one that operated at the national level, so he knows what to do immediately.”