Atiku has done nothing for northerners, we’ll retire him to Dubai in 2023: Shettima

Mr Shettima said Mr Abubakar was a political tourist and would be retired to Dubai to “go and relax”. 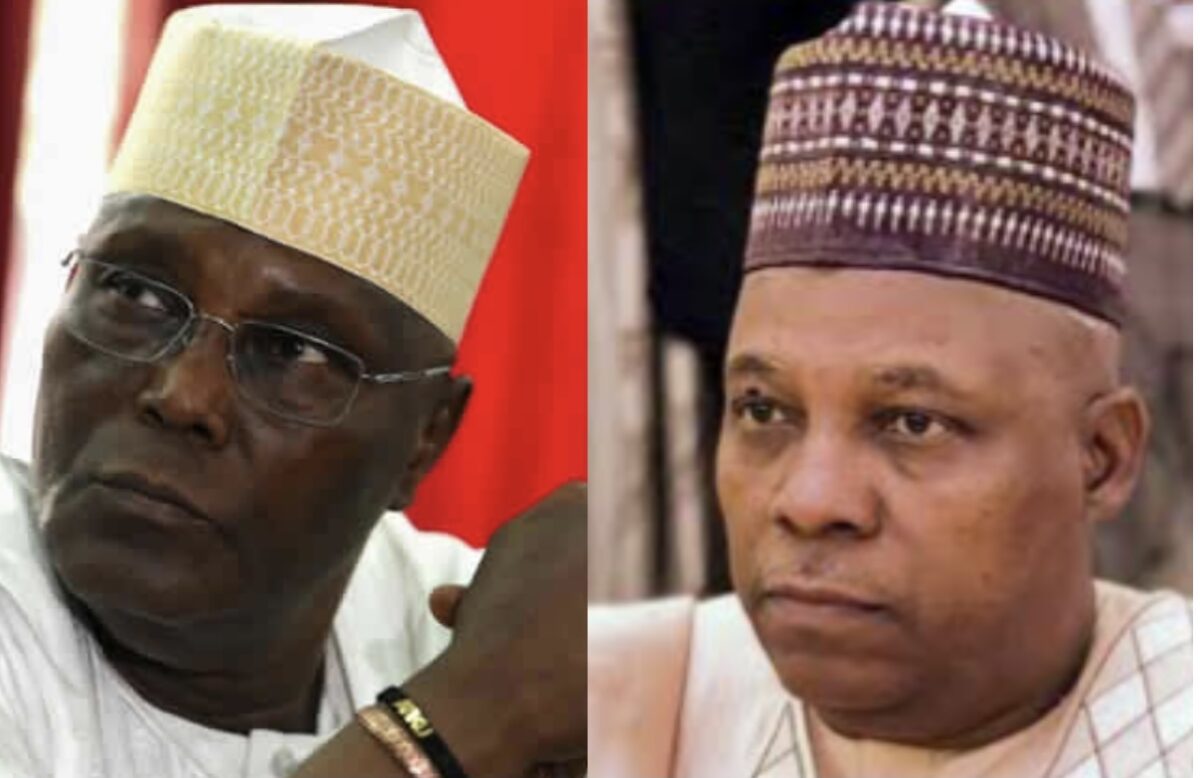 “Atiku Abubakar is like a father to me and I hold him in high esteem. But he is a political tourist who is only in this country’s electoral circle and we are going to retire him back to Dubai to go and relax,” Mr Kashim said.

The former Borno governor said this on Sunday when he led the APC National Integrity Movement in Abuja.

Mr Shettima’s regional rhetoric runs contrary to Mr Atiku’s, who projects himself as a unifier, pan-Nigerian candidate with experience to lead the most populous African country.

Before now, Mr Shettima had dismissed Labour Party’s presidential candidate, Peter Obi, as a structureless flagbearer who can only be president in the South-eastern part of the country.

“Nigeria is too big for him to handle. As far as I am concerned, he’s politically structureless with little or no experience to lead this country,” Mr Shettima said.

“Presidential position is not for the unprepared neither is it an all-comers’ affair. Peter Obi can only become a president in Igboland but definitely not in Nigeria,” he added.