A goal in the 11th minute of stoppage-time by Antoine Griezmann earned Atletico Madrid a 2-1 home win over 10-man Porto in the Champions League on Wednesday. 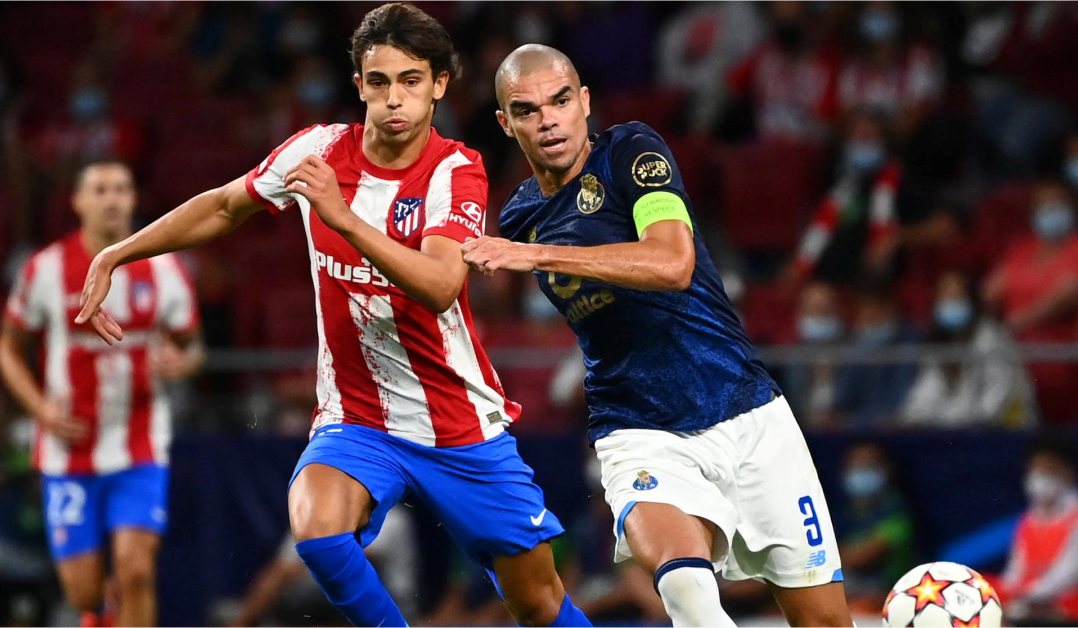 A goal in the 11th minute of stoppage-time by Antoine Griezmann earned Atletico Madrid a 2-1 home win over 10-man Porto in the Champions League on Wednesday.

This was after a frantic end to the match, with all the goals coming in added time.

With the sides meeting in the competition’s opening group fixture for the second year in a row, they were locked together at 0-0 as the game went into added time.

Atletico defender Mario Hermoso opened the scoring when his deflected shot from the edge of the box left Porto keeper Diogo Costa helpless.

Porto midfielder Mateus Uribe levelled four minutes later from a penalty before substitute Griezmann sealed victory for the hosts with a close-range header in the 101st minute.

Atletico are level on three points in Group B with Club Brugge, who beat Bayer Leverkusen 1-0.