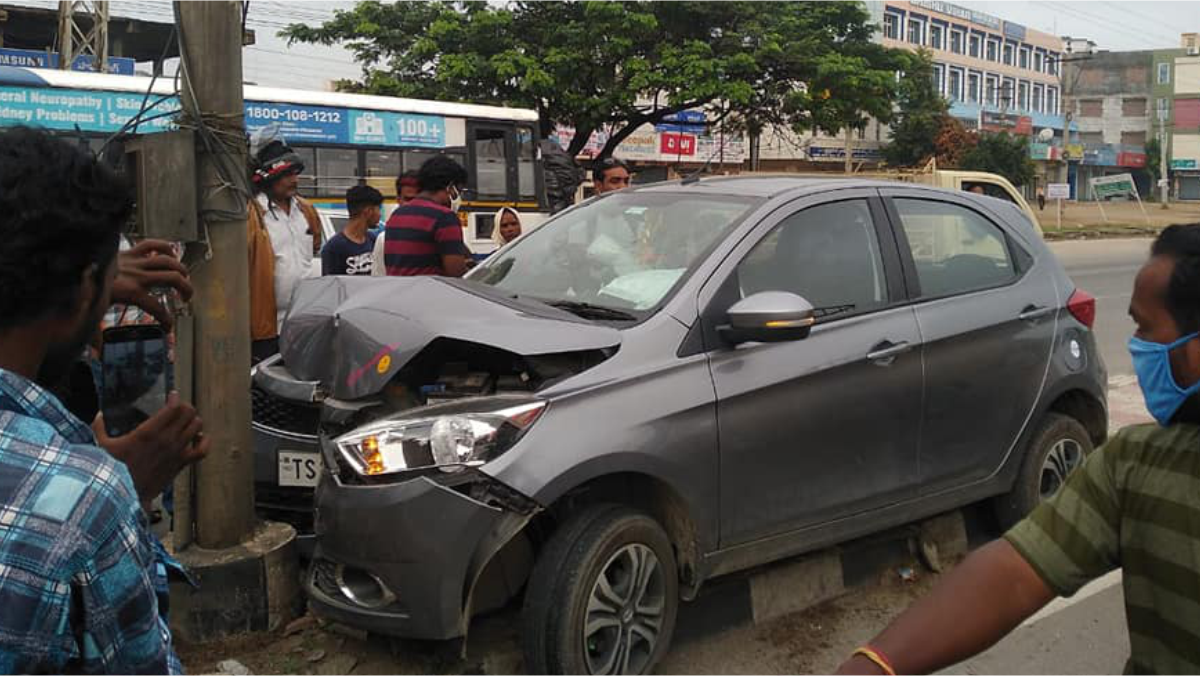 The Enugu Electricity Distribution Company (EEDC) has attributed an auto crash that occurred on Monday to the power outage currently being experienced in some communities in Abia.

EEDC’s spokesperson Emeka Ezeh, who made this known in a statement on Tuesday, said the accident involved a Toyota Corolla saloon car on the Enugu-Port Harcourt expressway at Ohiya in Umuahia.

Mr Ezeh said that the EEDC team immediately isolated the affected network for the safety of lives, adding that the matter had been reported at the central police station, Umuahia, for further investigation.

According to him, the management of EEDC is concerned by the impact of vehicular accidents on its operations across the South-East region.

He noted how this had become a major challenge to the company’s activities in the area.

“We record several cases of vehicular accidents along our major expressways leading to the destruction of electricity infrastructure and subjecting our customers to inconveniences.

“Apart from the destruction of our installations, some of these accidents lead to loss of lives and damage of property; at times even electrocution or fire outbreak,” he said.

Mr Ezeh stated that EEDC was making efforts to replace the damaged poles and line accessories towards restoring electricity to the affected communities.

“We, therefore, appeal to all our customers affected by this development to be patient while we work at resolving this issue,” he said.

He also pleaded with motorists to be more cautious, avoid overspeeding and all forms of recklessness while plying the roads.