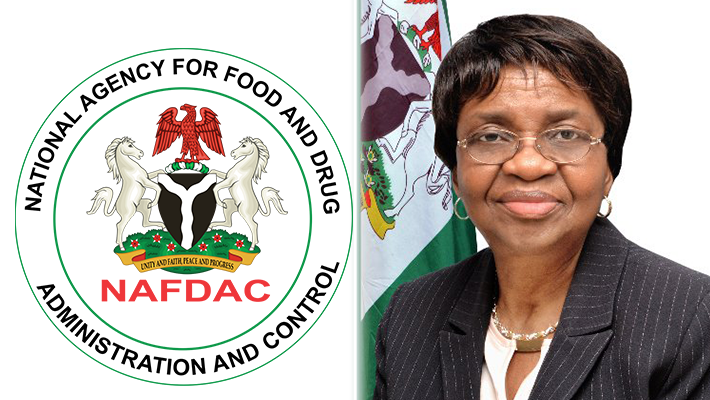 The warning is contained in a public alert with No: 20/2021 tagged “Recall of Hand Sanitisers by DiBAR Nutricional due to the presence of methanol (wood alcohol).”

The alert, which was signed by the Director-General of the agency, Professor Mojisola Adeyeye, said that the agency had received information from the US Food and Drug Agency (FDA) about the presence of methanol in hand sanitisers.

According to her, methanol or wood alcohol is a substance that can be toxic when absorbed through the skin or ingested and can be life-threatening when ingested.

“All persons using these products on their hands are at risk for methanol poisoning. Young children who accidentally ingest these products and adolescents and adults who drink these products as alcohol (ethanol) substitutes are most at risk.

“Methanol is not an acceptable ingredient for hand sanitisers and must not be used due to its toxicity,” she stressed.

Ms Adeyeye, therefore, called on consumers who have been exposed to hand sanitisers containing methanol and are experiencing symptoms to seek immediate treatment for the potential reversal of toxic effects of methanol poisoning.

According to her, the call is necessary at this time after the FDA analysis found the product to contain methanol in a lab testing.

Ms Adeyeye implored importers, distributors, retailers and consumers to exercise caution and vigilance to avoid the distribution, sale and use of methanol alcohol-based hand sanitisers.

She also called on health care providers and members of the public in possession of methanol alcohol-based hand sanitisers to discontinue the use and sale or submit stock to the nearest NAFDAC office.

She said that healthcare professionals are encouraged to report any problem related to the use of any hand sanitisers to the nearest NAFDAC office, NAFDAC PRASCOR (20543 TOLL-FREE from all networks).

According to her, Nigerians could also report any adverse effect through viapharmacovigilance@nafdac.gov.ng or via e reporting platform available on NAFDAC website www.nafdac.gov.ng