On November 1, Mr Bagudu approved the release of N2.57 billion for payment of two years’ leave allowances for 2021 and 2022. 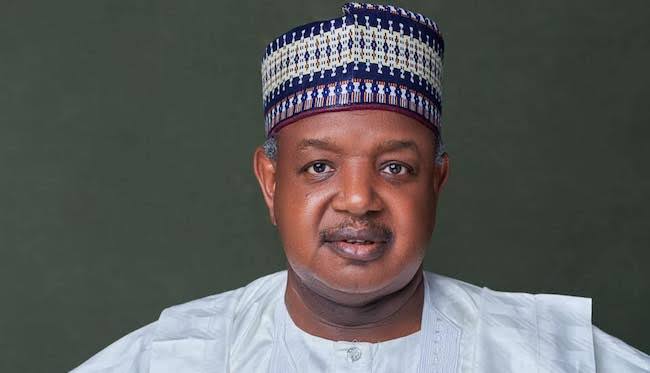 Governor Abubakar Bagudu has approved the constitution of a committee to oversee the transparent payment of leave grants to Local Government and Local Government Education Authority (LGEAs) workers.

This is contained in a statement by the governor’s media aide, Yahaya Sarki, on Tuesday.

On November 1, Mr Bagudu approved the release of N2.57 billion for payment of two years’ leave allowances for 2021 and 2022 for the workers of the state, local governments and LGEAs.

The acting head of service, Safiyanu Garba-Bena, said the committee was directed to ensure smooth and transparent payment of the leave grants.

The committee, he said, had already begun sitting.

The committee includes representatives of the office of the head of service, the auditor general and his staffers, the ministry for local government and chieftaincy affairs, the local government service commission, as well as organised labour.

Mr Garba-Bena also stated that the committee would ensure that payments were made through the respective worker’s salary bank account and that all payments were completed within three to four days after the committee’s assignment.

The government said all salaries, pensions, gratuity, leave grants, promotions, advancements, and training were regularly maintained by the administration from inception in 2015 to date.

The statement called on the workers to complement the government’s efforts.