The governor said the Kebbi House of Assembly passed the bills to conform with the culture and religious values of the people of the state. 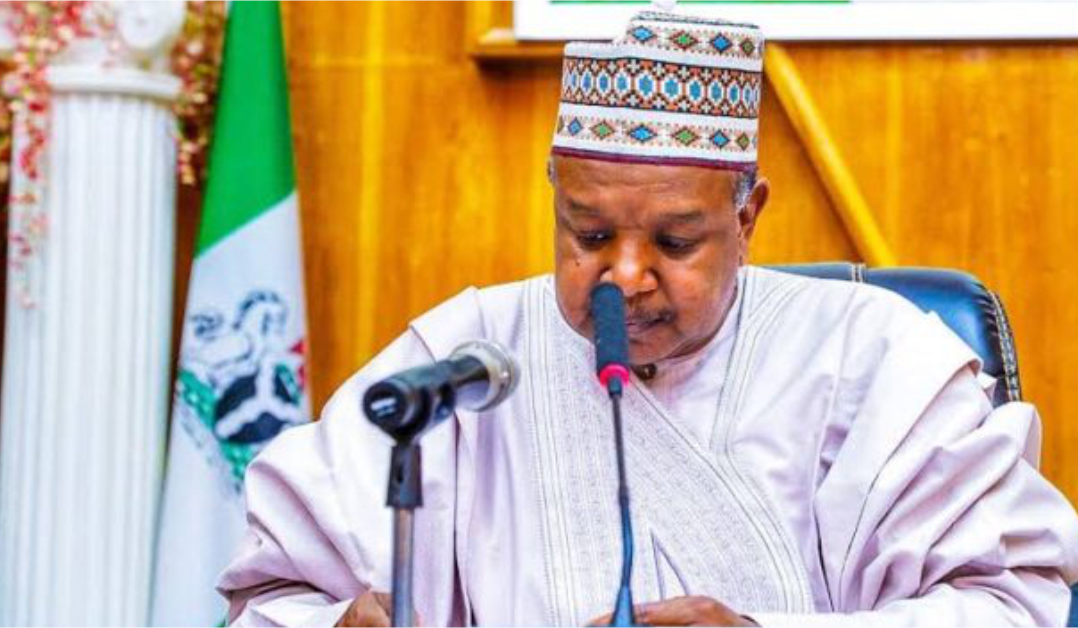 Governor Atiku Bagudu has signed the child rights protection bill into law, making Kebbi the 30th state in Nigeria to do so.

Mr Bagudu also signed a bill on Prohibiting Violence Against Individuals and the Law for the Protection of Child Right (Child Right Protection Law).

Governor Bagudu said signing the Bills was to demonstrate to the international community about Kebbi’s commitment to apply the law against gender violence and strengthen the protection of children.

“These laws will also strengthen the child protection, although some of our laws already provided for that. This is to strengthen them and draw attention to the need to do more,” he said.

The governor thanked the Kebbi House of Assembly for passing the bills to conform with the culture and religious values of the people of the state.

He also appreciated religious and traditional leaders for reviewing the law to ensure that it conformed with religious stipulations.

Mr Bagudu thanked development partners and other groups for their support to government which facilitated actualisation of the law and application.

He also thanked his wife, Zainab Shinkafi-Bagudu, for initiating and facilitating awareness and formulation of the law against gender violence and protection of children’s rights and privileges.

The Kebbi House of Assembly on October 5, 2021, passed the bill for a law to provide and protect the Right of the Child in Kebbi State and other related matters.