Mr Akinlade said they were at the division to seek the cooperation and collaboration of the military in the zone to carry out their duties and mandate effectively. 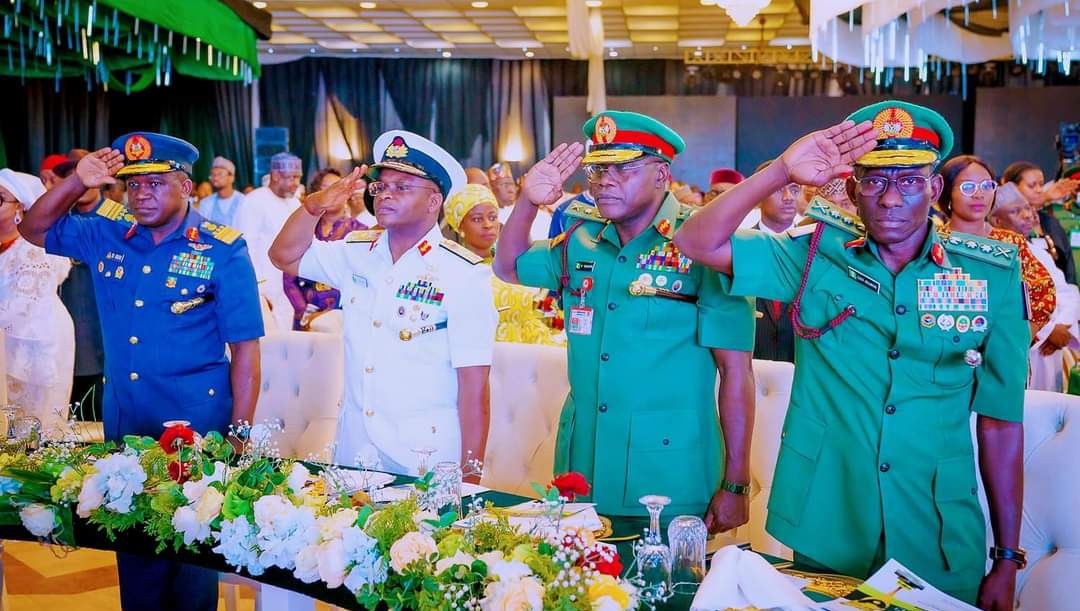 The General Officer Commanding (GOC) 2 Division, Nigerian Army, Aminu Chinade, has described establishing the National Centre for the Control of Small Arms and Light Weapons as appropriate and timely amid nationwide insecurity.

Mr Chinade stated this when the South-West zonal coordinator of the centre, Shola Akinlade, and his team paid him a courtesy visit at the division headquarters in Ibadan.

The GOC, while commending the National Security Adviser for the centre’s establishment, said he was happy and encouraged with the calibre of people chosen to serve at the centre.

He urged the zonal coordinator and the entire workforce to remain focused on their mandate and core duty, as Nigerians were watching and relied on them to rid the country of illegal arms and weapons.

The GOC assured the centre of the division’s assistance and support.

Mr Akinlade said they were at the division to seek the cooperation and collaboration of the military in the zone to carry out their duties and mandate effectively.

He explained that the centre relied mostly on the military to achieve its objectives of mopping up all prohibited small arms and light weapons in the hands of unauthorised persons in the country.

Mr Akinlade added that the centre intended to achieve this by providing appropriate information and intelligence to the security agencies, advocacy and sensitisation.