Bandits attacked the vehicle Ms Awashima was traveling in along a highway in Tsafe Local Government of Zamfara State on Tuesday. 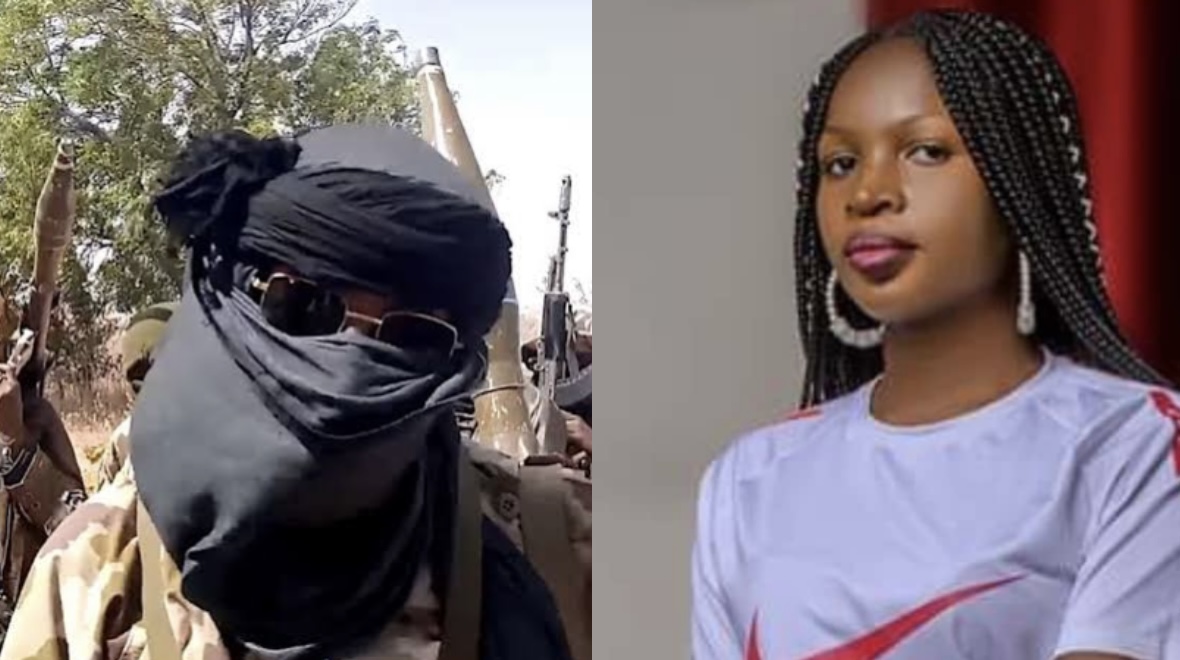 A newly mobilised corps member, Iorliam Jennifer Awashima, has been kidnapped on her way to Kebbi State where she was posted.

Bandits attacked the vehicle Ms Awashima was traveling in along a highway in Tsafe Local Government of Zamfara State on Tuesday.

Peoples Gazette learnt the 29-year-old Ms Awashima, who graduated from the English Department of Benue State University, had boarded a vehicle from Benue state to Kebbi when bandits attacked the vehicle.

“I was told by the bus driver that bandits dressed in military uniform, stopped their vehicle(18 seaters) that carried nine persons, and they thought it was military and stopped.

“Immediately they stopped, some of the gunmen rushed out from the bush, then they knew they are not military people, and the driver and one other passenger ran out,” she said.

Explaining further, Ms Benson said, “They left on Tuesday, and the next day, I was calling her number and no one picked until the driver picked and told us they were attacked by kidnappers.

“And, the driver said kidnappers took his phone and when my sister’s phone was ringing he thought it was the kidnappers,” she lamented.

Ms Benson noted that the incident happened about past 6:00 p.m. and, her kid sister was to spend a night in Sokoto before heading to Kebbi State.

“We have reported to the police, SSS, and the NYSC, and they all said they are working on it,” she added.

The Zamfara state police spokesman did not return several calls for comments. Text messages sent to his phone line failed to deliver.