“Receiving the report, Governor Nasir El-Rufai expressed deep regret at the further loss of life from such attacks in the area.” 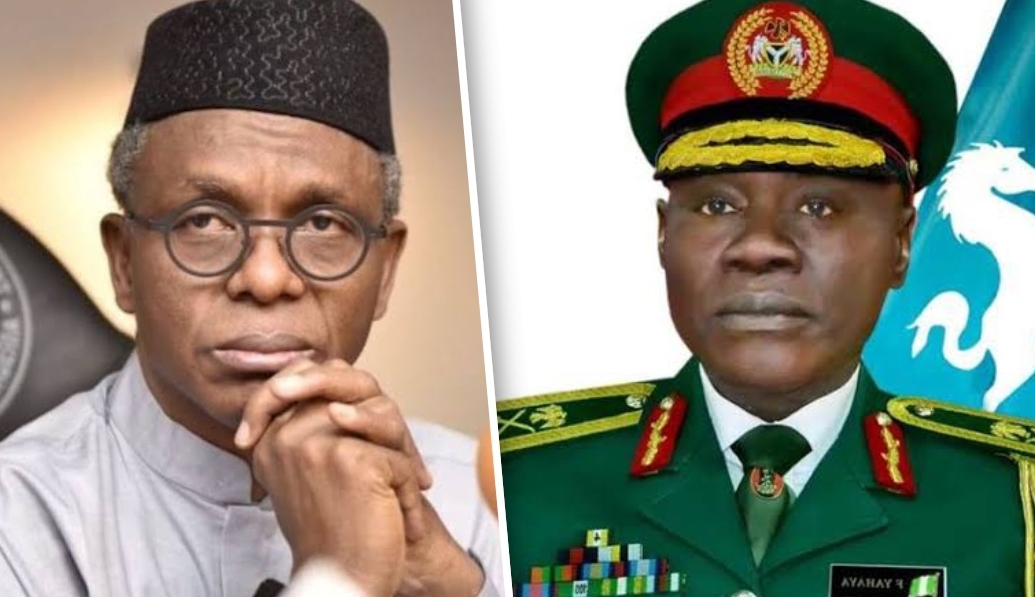 The Commissioner for Internal Security and Home Affairs, Samuel Aruwan, confirmed the attack in a statement he issued on Sunday.

Mr Aruwan stated that the troops arrived in the village to find that the bandits had killed two residents.

“Receiving the report, Governor Nasir El-Rufai expressed deep regret at the further loss of life from such attacks in the area. He prayed for the repose of the souls of the deceased and conveyed his heartfelt condolences to their family,” said the statement.

It added, “In the meantime, the troops will continue search-and-rescue operations in the area. Citizens will be briefed on further updates.”