A witness told Peoples Gazette the incident occurred shortly after 12:00 noon when the attackers scaled the airport barriers and caused widespread panic across the facility. 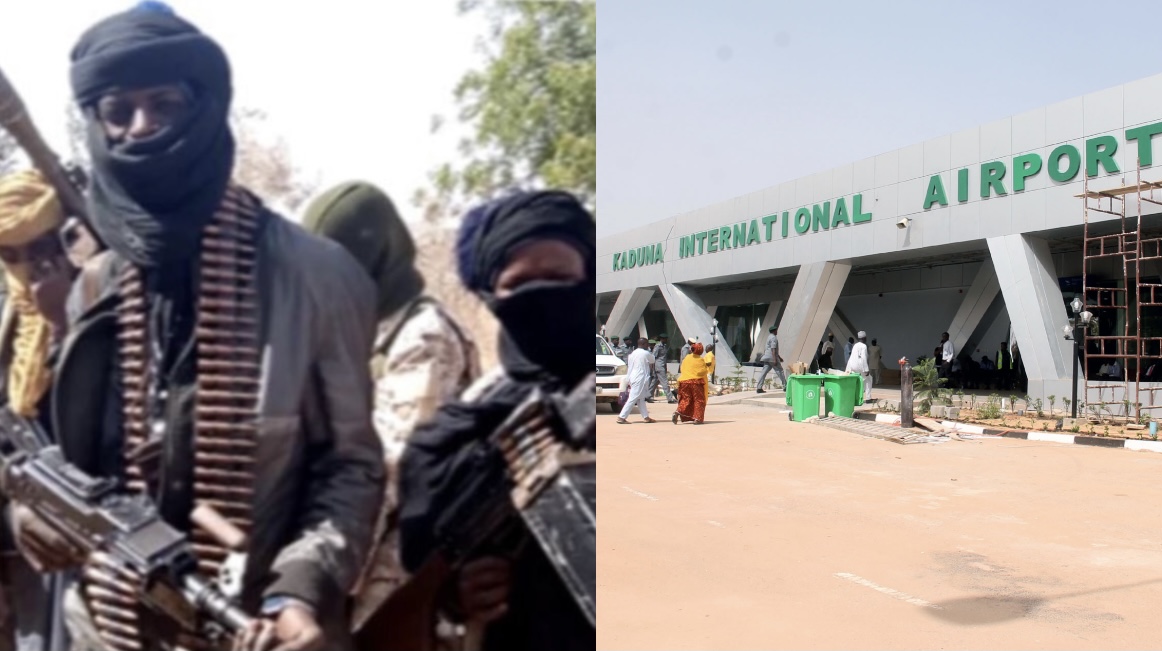 Armed bandits on Saturday afternoon breached the security at the international airport in Kaduna, leaving an aviation security guard killed after opening fire on workers and passengers.

A witness told Peoples Gazette the incident occurred shortly after 12:00 noon when the attackers scaled the airport barriers and caused widespread panic across the facility.

“We’ve identified a security worker that was killed as Shehu Na’Allah,” our source said under anonymity because they didn’t have authority to do press interviews about the incident. “We have everything under control now but many people were wounded and some flights were unable to depart.”

Security forces have been deployed to further guarantee calm around the airport, which was used as the main international hub following closure of the airport in Abuja in 2016.

A spokesman for the police in Kaduna did not immediately return a request seeking comment about the attack. An airport management official declined comments.

Today’s attack marked the second time armed attackers would scale perimetre fencing of the airport in order to carry out a successful attack.

Some Nigerians were abducted when bandits stormed the airport staff quarters on March 6, 2021. Some of them were rescued weeks after the incident by security forces.

Kaduna has been amongst the most affected states of the raging armed banditry in Nigeria’s northwestern region, and the crisis has barely been contained despite huge deployment of security forces that has led to the killing of thousands of gang members along vast trenches.