The incident occurred on January 25. 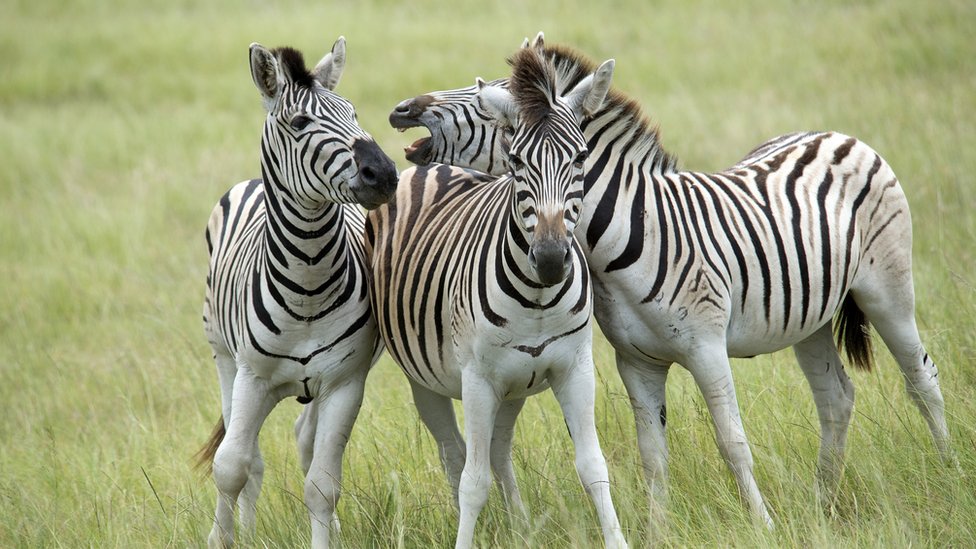 An investigation has been launched following the death of nine zebras at a safari park near the Bangladeshi capital Dhaka, a park official said on Wednesday.

Jahidul Kabir, Project Director of the Bangabandhu Safari Park, told a reporter that six of the African quadrupeds were believed to have died of infections from different types of bacterium, while three others died of injuries caused by fighting with other animals.

The deaths took place at the park in Gazipur, located nearly 40 kilometres north of Dhaka, within a span of 22 days through January 25, he said.

Streptococcus, E-coli, and salmonella were among the bacterium that the veterinary experts suspected to have caused the deaths of the six zebras, he said.

He added that they died soon after displaying symptoms of diarrhoea, noting that 22 other zebras were relocated to better conditions for feeding on high-quality grass and safe drinking water.

“An investigation is underway also to determine whether any negligence caused the deaths of the wild animals,” Mr Kabir said, adding that the Forest Department, a Bangladeshi government agency, would conduct the probe.

Bangladesh imported 10 zebras from South Africa in 2012 for the safari park, and the number eventually grew up to 31 until January this year.

They were being raised along with other animals at the park.